Yajur Veda Upakarma is observed by the YajurVedi Brahmins of Kerala, Tamil Nadu, Andhra Pradesh and Karnataka. The Yajnapavita Dharanam is the prime observance of that occasion. Yajurvedi Brahmins also start reading the Yajur Veda for the coming six months from this day. It is considered extremely auspicious as on this day Lord Hayagriva, an incarnation of Lord Vishnu restored the Vedas to Brahma from the demons. The Yajurvedi Brahmins observe the Upakarma on the Shravan Purnima. It is known as Avani Avittam in Tamil Nadu and Jandhyala Purnima in Andhra Pradesh. After offering oblations to the Devas, all the sages and the ancestors are offered Pazham, Vetrilai, and Paakku. Dakshina is given to the Guru to seek blessings. The sacred thread is supposed to protect the devotees from all kinds of illness and enemies. Mahasankalpam or a great vow is taken for the washing away of all the sins. Later, the Brahmins, take a holy dip in water and wear the new sacred thread. 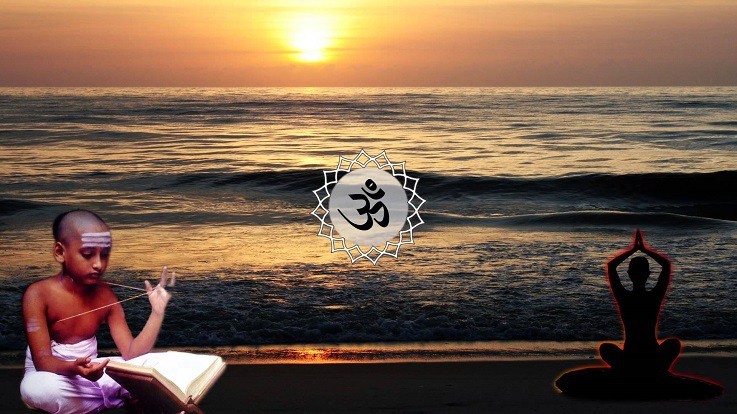 A sacred vow is taken for compensation of the sins committed. Sacred mantras are chanted. Brahmins wake up early and take a holy bath. They wear a new sacred thread or ‘Janeyu.’ It is the most important ritual on Avani Avittam. Vedic mantras are chanted. It is usually a community observance which is performed on the banks of a river or pond. After wearing the new Janeyu, the older one is discarded to signify a new beginning. 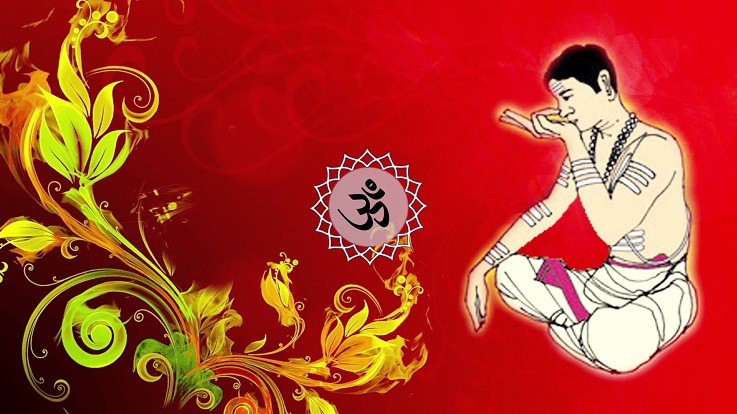 At the outset, the offering is performed. Brahmins perform Samitha Daanam after the Mahasankalpam. With the aid of the family priest, the Kanda Rishi Tharpanam is conducted. A light meal is served in dinner. The morning after that begins with the Gayathri Japam. Gayathri mantra is chanted for around 108 to 1008 times. Upakarma translates as a beginning, the beginning of learning Veda. Brahmins change their sacred thread according to Shrauta rituals. Upakarma is a Vedic ritual practised by Brahmin community. Those who follow Yajurveda observe the Upakarma on the full moon day during Shravan month. Those followers of Rigveda celebrate the Upakarma on Shravana Nakshatra day in the month of Shravana. Samaveda followers observe the Upakarma on Hasta Nakshatra day during Bhadrapada month.

The purpose of the Upakarma ritual is to offer prayers and express the gratitude to sages who gave the knowledge of Vedas and revealed Vedic Mantras to the human beings. Avani Avittam, also known as ‘Upakramam’ is a significant ritual for Brahmin community. It is observed on the day of Raksha Bandhan. The word ‘Avani’ implies the ‘Tamil month,’ and ‘Avittam’ is ‘one among the 27 Nakshatras’. Brahmins community observe the Avani Avittam ritual with dedication and devotion. On this day, Yajur Vedic Brahmins start reading for next six months. Brahmins are bestowed with a sacred thread. Avani Avittam is celebrated with great zeal in Odisha, Maharashtra and southern states of India. It is also known as ‘Janeyu Purnima.’