Meena Sankranti is a Hindu festival which is celebrated on the auspicious day when the transition of the Sun from Pisces to Aries takes place. It is also known as Meena Sankramanam in South India. Sankranti is often celebrated with the charity and donation of various objects. People celebrate this event at the start of every month. Several Indian states of Punjab, Tamil Nadu, and Kerala observe the festival during the beginning of each month. Whereas, the state like West Bengal celebrates Meena Sankranthi in the latter half of the month. 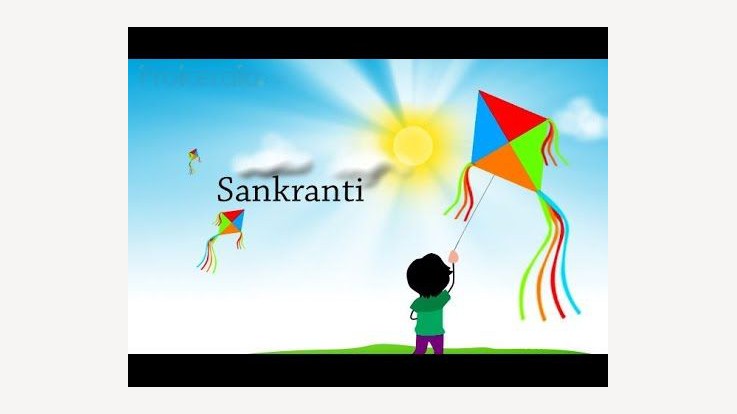 Several forms of Sankranti are celebrated with great fervor. According to the transition of the sun from one phase to another, the Sankranti is highlighted as Roopa Sankranti, Dhanya Sankranti, Ayush Sankranti and Makar Sankranti. As per the transitional phases experienced with the sun in the crux, Meena Sankranti attains a unique significance. It is regarded as the twelfth and final month of the Hindu calendar. The sun enters into the Aries zodiac sign from the Pisces i.e. from Mesha from Meena, this is considered as a most auspicious event. 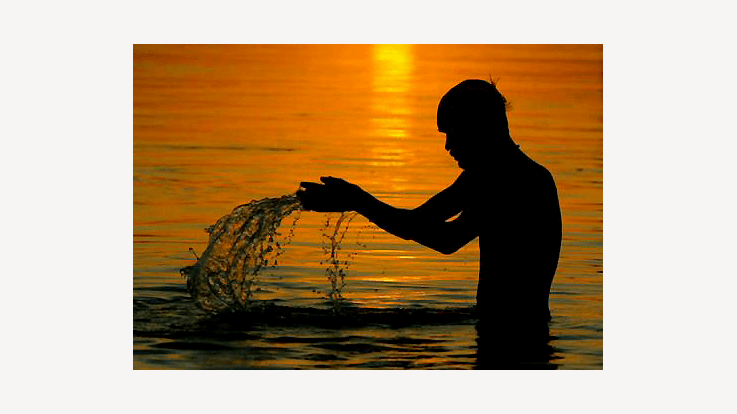 Donations and Charity are considered as an important activity of Meena Sankranti which is quite auspicious. Most of the people donate land to experience happiness and divine blessings. It is believed that best luck is realized by all those who donate land and other valuables to the poor. In South India, Meena Sankramanam is believed to be the most auspicious event.

The festival of Meena Sankranti is celebrated in a grand manner across India. The locals get enchanted with the feelings they experience on the whole. Various temples across the country are lavishly adorned to observe the festival with a lot of pomp. Colorful diyas and various flowers are used to decorate the deity and temple premises in an attractive way. The festival is also referred as Mina Sankranthi in some parts of India. People celebrate the festival with the great joy. There are sixteen Ghats that are regarded as extremely auspicious in the aftermath of the Sun’s perfect transition from one sign to another. On the day of Meena Sankranti, it is highly auspicious to take a holy dip in the sacred rivers such as Ganges, Yamuna, Godavari and Cauvery. If this is not possible, devotees can take a bath in the nearby river before sunrise. During sunrise, devotees offer oblations to the Sun god. After a holy bath, standing in waist deep water, devotees make the offerings by taking some water in hand from the river and pour it into the river once again looking at the sun god and chanting Surya mantras. It is auspicious to chant Surya Gayatri on Meena Sankranti. Devotees seek the blessings of their elders and pray for the welfare of human beings. Charities and donations done on this day are considered much more meritorious.