The statement is 100 percent true because there is a lot of importance in visiting a temple on the day of Amavaysa as there is a close relationship between the mind and the moon. Based on this fact, there are some Hindu practices. It is believed that our mind remains powerful and pure during full moon however during the dark lunar phase there is a tendency of negative thoughts getting increased and the negative thought rise to its peak on the day of Amavasya. 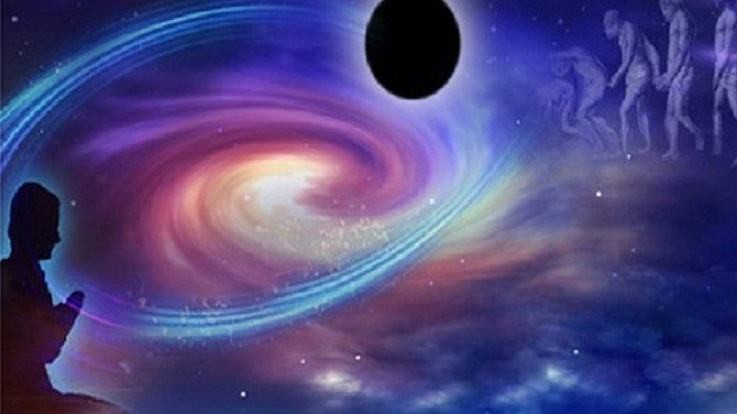 There is a great saying ‘Food for thought’ which exhibits that there exists a relationship between mood and the mind. It is often said that what we eat become our thoughts. The food’s effect is reflected in our mind on the 4th day. Generally, we do not consume food items like meat, fish or egg to make our mood clear and to keep away the negative thoughts from our mind. It is believed if we take Tamasic food like meat, fish during the Amavasya phase, our mind will be full of negative thoughts. 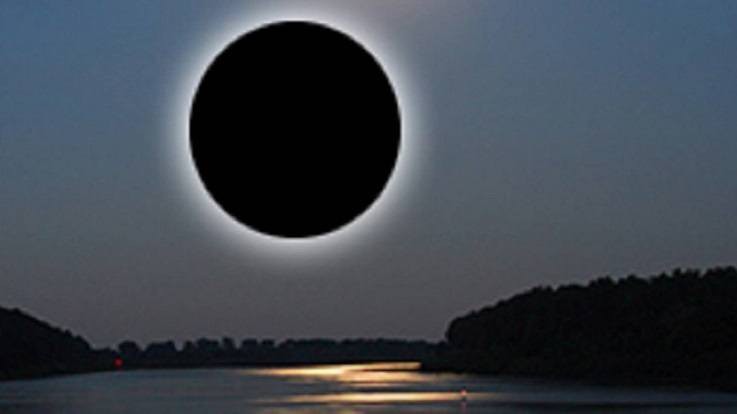 There is an ancient practice which is followed by Hindus to keep away the negative thoughts. On the Amavasya day, the Hindus fast and eat healthy food such as fruits and vegetables. They do not take rajasic food items on this day. In other words, we can say it is known as Ekadashi fasting. We generally take these food items on the 11th day of Amavasya. The next day of the 11th day is the Dwadashi, thriodashi and Chaturdashi and the fourth day will be Amavasya day. On this day, the mind can easily be taken over by negative thoughts. So, in other words, we can say since we consumed healthy food and we ate it before 4 days, then mind will be powerful enough to get rid of the negative feelings on the day of Amavasya. So, when we eat the healthy food items, the gunas of the food times are exhibited through our mind.