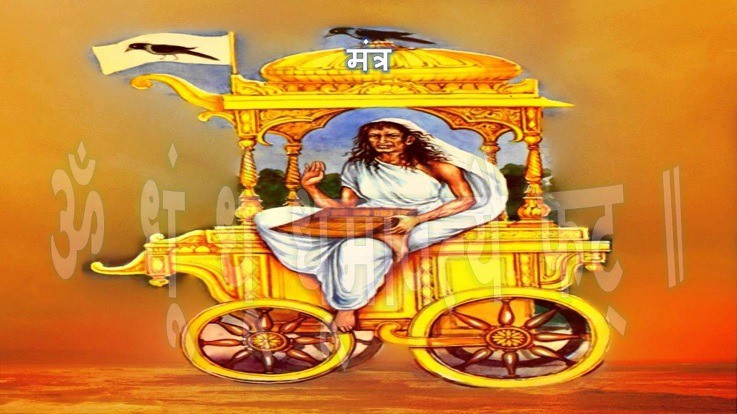 As per the Hindu legends, Goddess Dhumavati is associated with inauspicious things. She appeared during the time of Cosmic Dissolution. Goddess is depicted as an ugly old lady seated on a horseless chariot. She is also portrayed riding a crow. Symbolically, Goddess Dhumavati urges the devotees to look beyond the superficial things and foster their faith in the Supreme truth. She was incarnated to free Earth from all sinners and demons. She is worshipped as a protective deity. Tantric practitioners worship her to overcome all the obstacles in life and for the fulfilment of their desires. She is referred as ‘Kalahpriya’ for offering the solutions for this world’s Kalah (problems). 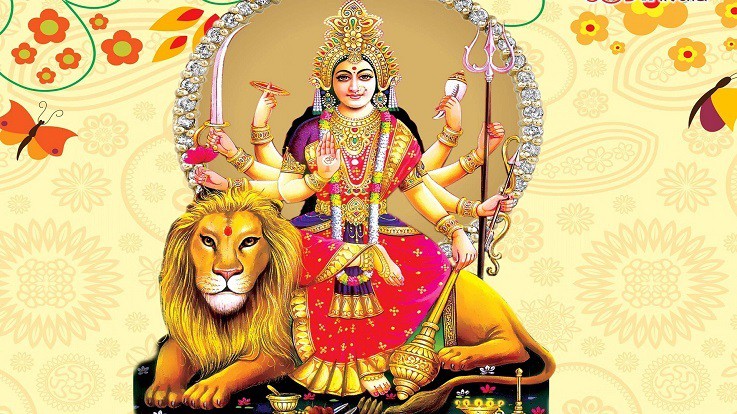 The legend is associated with Lord Shiva and Goddess Parvati. Once, Parvati asked Lord Shiva about the secret of meditation. As the Lord was in deep meditation, he did not listen to Devi Parvati. She tried finding out the secret but was unsuccessful. Hence, she became angry, furious and annoyed. She swallowed Lord Shiva. Due to the poison in Lord Shiva’s throat, she became dull, frightful, ghastly and repulsive. She started to generate a lot of heat and fire. Her mouth was full of lots of smoke, dust, and fumes. Lord Shiva told Goddess Parvati that she would be worshipped as Dhumavati (the one who induces smoke). She is worshipped as a widow (she swallowed Lord Shiva), whose hair are always open. She is in ferocious form and holds a sword in her hand.

A special procession is organised at night for the devotees of Dhumavati. Puja is performed in a lonely place, and Mantras are chanted. Black Sesame seeds are offered to the Goddess for fulfilling the wishes. Married women are not allowed to worship Maa Dhumavati. They can just have a glimpse of the idol from a distance. It results in the protection her son and husband. Goddess Dhumavati is worshipped by Tantriks to gain material wealth. Goddess Dhumavati appears at the time when everything is on the verge of destruction. She is the protector of the universe, who saves us from all the negative elements.