Agrasen Jayanti is observed annually by the Agrahari and Agrawal community. It is celebrated with gaiety and devotion in honour of Maharaja Agrasen to commemorate his birth anniversary. Agrasen Jayanti falls on the first day of the Shukla Paksha in the month of ‘Ashwin.' As per the legends, Maharaja Agrasen was a legendary king of Agroha and also the founder of Agrahari and Agrawal communities. He was a notable and revered King who was looked upon with great respect by the people of his Kingdom. Agrasen Jayanti is celebrated in the northern states like Uttar Pradesh and Haryana which are dominated by Agrawal, Agrahari, and Jain communities. 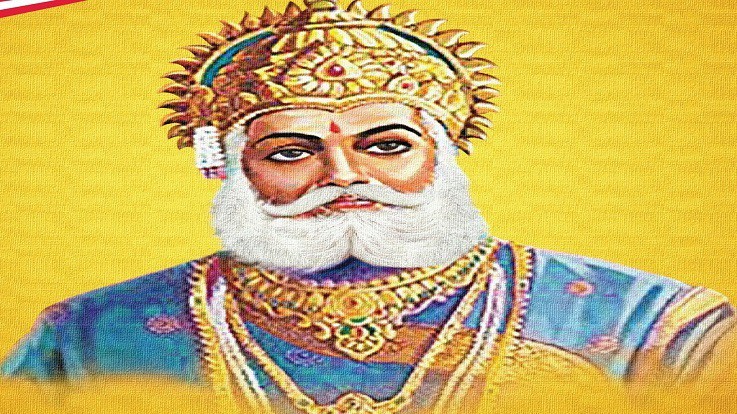 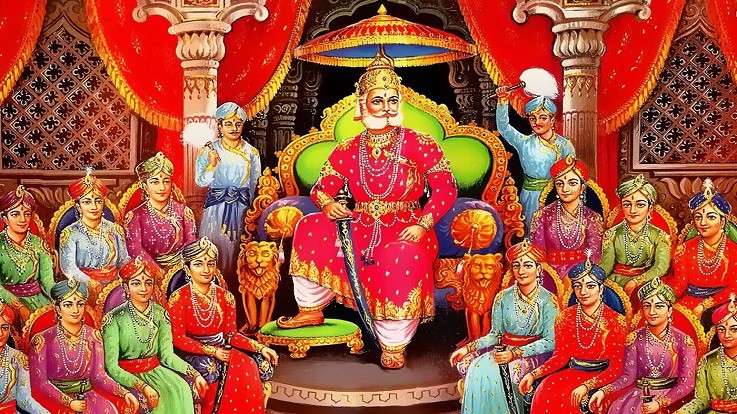 Maharaj Agrasen was a legendary Suryavanshi king who ruled over Agroha. He was famous for his principles of nationalism, socialism, equality and non-violence. Maharaj Agrasen was a contemporary of Lord Krishna who ruled in the Dwapar Yuga. He was born almost about 5185 years ago to King Vallabh of Pratapnagar. He married Princess Madhavi, the daughter of King Nagraj of the Nagvansh dynasty. They had 18 children. 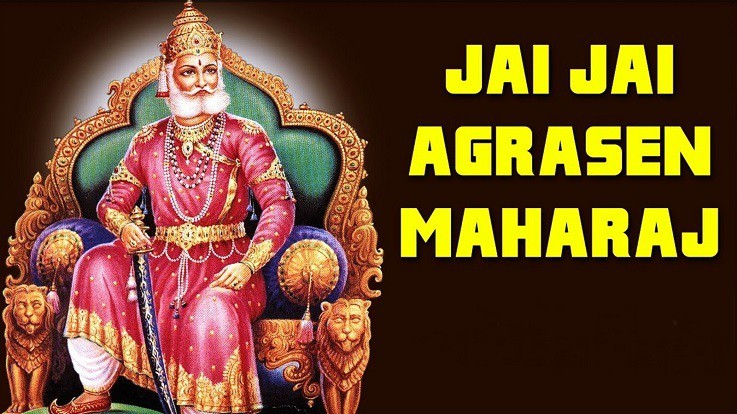 Maharaja Agrasen had performed 18 Ashwamedha Yajnas, one for each of his 18 sons. During the 18th yajna, the Ashwamedha horse started showing signs of fatigue as it knew that at the end of the Yajna, he would be killed. Maharaj Agrasen set the horse free. Hence, his Yajna remained unfinished. He established 17 and a half Gotras after the names of the Gurus who had performed the 18 Yajnas. It includes Garg, Goyal, Bansal, Kansal, Singhal, Tingal, Airan, Bindal, Mittal, Airan, Dharan, Nagal, Tayal, Bhandal, Kuchhal, Mangal, Jindal, and Goyan (Half Gotra).

Maharaja Agrasen is the originator of the Agrahari and Agrawal community. Hence, Agrasen Jayanti is celebrated in remembrance of King Agrasen. The word ‘Agrawal’ is the combination of two words, ‘Agra’ meaning ‘Agrasen’ and ‘wal’ meaning son. Hence, Agrawal implies the ‘Son of Agrasen.’ The day of Agrasen Jayanti holds great significance for descendants of Maharaja Agrasen. According to the Hindu legends, Maharaja Agrasen was advised by Lord Shiva to observe penance for Goddess Lakshmi. Pleased by his devotion, Goddess Lakshmi appeared and told him to start a business which would ensure prosperity for his people for ages to come. Agrasena became a businessman. It is believed that till date the Aggarwal and the Agrahari communities are prospering because of the boon. Since then, members of Agrahari and Agrawal communities follow the tradition of business. Goddess Lakshmi advised Agrasena to found a new kingdom. Thus the Agroha kingdom was founded. A grand temple was erected at that place dedicated to Vaushni Devi and Agrasen. This place is near Hisar, Haryana. The day is even considered very auspicious for initiating a new business venture.