The word ‘Ugadi’ consists of two Sanskrit words ‘yuga’ and ‘aadi’ which means era and beginning respectively. According to the ancient Panchanga calendar, the first day of the ‘Chaitra’ month is celebrated as Ugadi which is ‘New Year’ in the states of Andhra Pradesh and Karnataka. Lord Brahma, the creator, is believed to be associated with the day of Ugadi festival because of his creation of the universe. 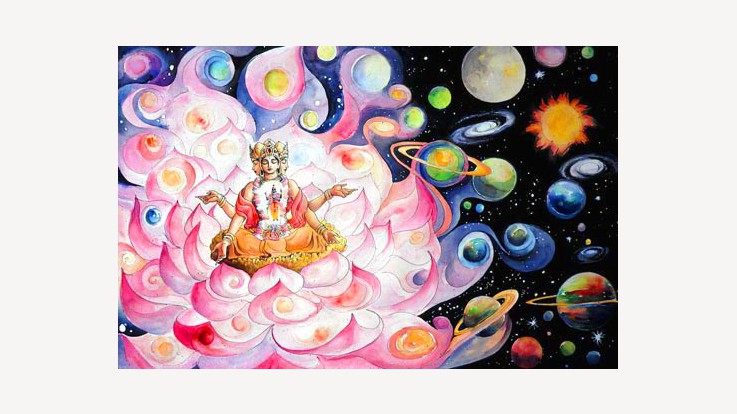 The significance of Ugadi stems from ancient times when Lord Brahma began a series of beautiful creations, including the earth and all the life forms. The festival of Ugadi is celebrated to acknowledge that the day on which Lord Brahma started creating Earth. It also sets the new astronomical cycle into motion. The celebrations and prayers fill people's hearts with joy and contentment. Starting with positive expectation is one of the key aspects of Ugadi. The day also marks the beginning of spring season. With plants, shoots, and leaves coming to life, the day is believed to set things for a fresh and successful new beginning. 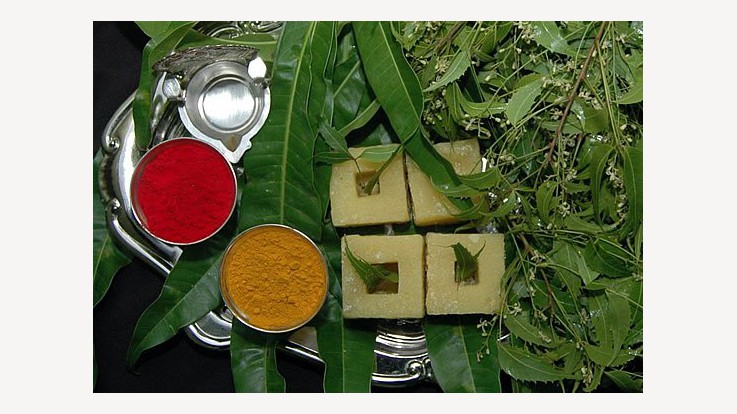 The legend has it that Lord Kartik once urged people to tie fresh leaves of a mango tree to the doorway to indicate a good yield. The festival of Ugadi begins on the onset of the spring season and marks the happy, healthy and prosperous year. New purchases are made and rituals are observed. During Ugadi festival, ‘Panchanga Sravanam’ event is organised to predict the future and give remedies for overcoming difficult moments ahead. The scriptures of the Panchanga state that the readers, as well as the listeners, are benefited which are equivalent to having a dip in the river Ganges. In Karnataka, ‘Bevu Bella’ is distributed which is made from Neem and Jaggery. The combination signifies that life is a mixture of sweet and bitter days and these should be accepted as a part of life. Lord will always be there to bless and protect. 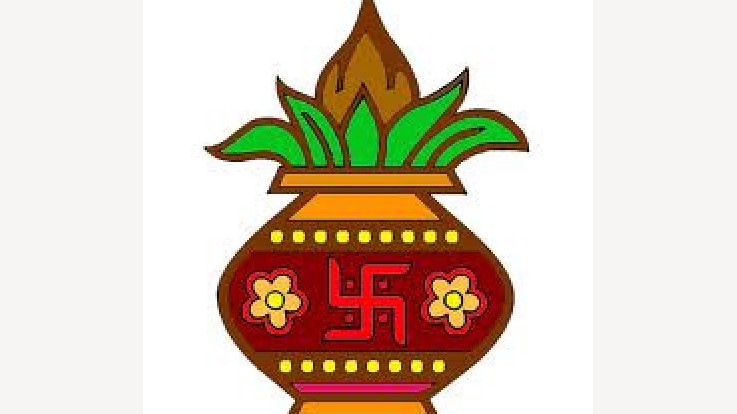 Devotees perform rituals, pujas and seek blessings from God for health, wealth, prosperity, and success. It is considered the best time to start new ventures or personal goals for betterment. The pre-Ugadi preparations begin a few days before the main day. It includes cleaning the entire household and shopping for new clothes and other items needed for the festival. Devotees wake up before dawn and take oil baths according to the ritual. They decorate their houses with colourful rangolis and strings of mango leaves that signify good crop and well-being over the year. Ugadi Pachhadi is a unique dish is prepared which has six different tastes, from sweet to bitter. It is also the first dish to be eaten by the devotees. It is a mixture of Neem buds, Jaggery, Green Chili, Salt, Tamarind and raw Mango. The dish signifies different experiences in life which should be absorbed. It is also a day when mantras, chants, and predictions for the coming year are made by the priests. Apart from people visiting the temples, family gatherings, feasts, and fanfare follow on this auspicious day of Ugadi. 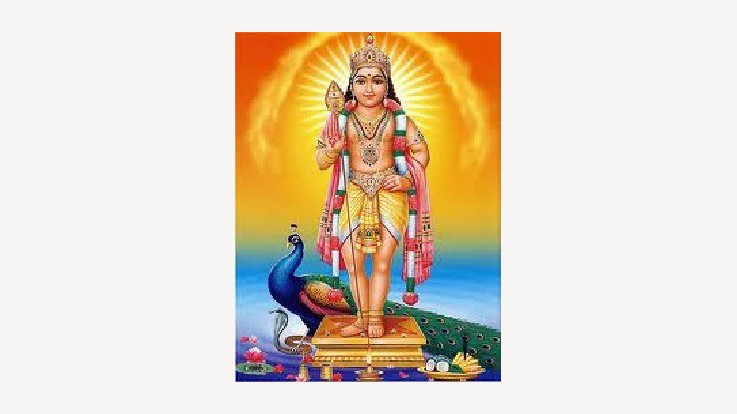