Varuthini Ekadashi is also known as Baruthani Ekadashi. Usually, it falls on the Eleventh day, during the month of Chaitra or Vaishakha. Prayers and rituals mark this day, and devotees worship Vamana avatar of Lord Vishnu in a special way. The women regard Varuthini Ekadashi to be highly auspicious as they believe that it is a step towards a fortunate phase of life and those observing this fast will be successfully blessed with salvation.

The importance of Varuthini Ekadashi is narrated by Lord Krishna to the King Yudhishthira in the Bhavishya Purana. The Varuthini Ekadashi hs an ability to change the bad luck. Human beings would be released from its cycle of birth and death. By observing Varuthini Ekadashi, King Mandata was enlightened. The Ikshvaku king Dhundhumara was freed was from the curse given by Lord Shiva. All human beings are assured of prosperity in this life and the next. Donating a horse, an elephant, land, sesame seeds, food grains, gold and cow on this day, helps to achieve superior benefits and the highest benefit would be achieved by sharing one's knowledge with others. Such charitable actions would please the ancestors, the gods, and all living entities. 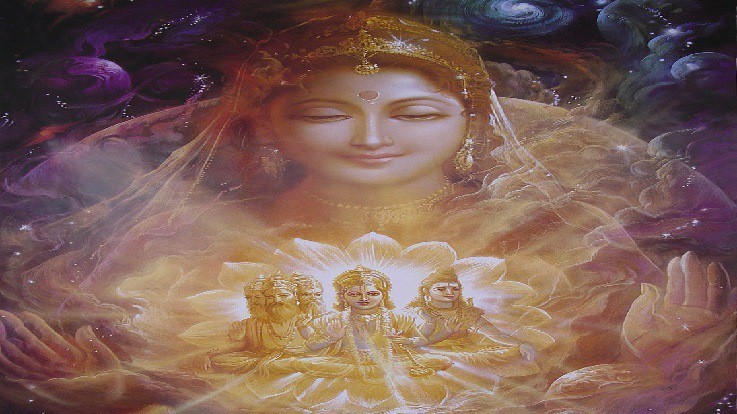 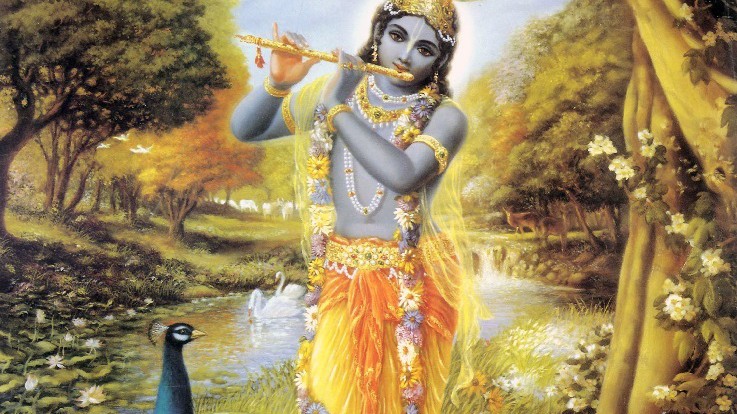 The day before Varuthini Ekadashi is known as Dashami day. Devotees who are considering observing a fast refrain from consuming Urad dal, red lentils, chickpeas, spinach, kondo, and honey. On this day, a single meal is taken. No meals are served on a bell metal plate. The importance of Ekadashi for worshippers of Lord Narayana cannot be emphasized enough. Ekadasi is also called "Hari-Vasara."

Lord Vishnu’s fifth avatar Lord Vamana is worshiped on the occasion of Varuthini Ekadashi. Devotees make special preparations for the day as they have to follow certain rituals to make the occasion fruitful. Devotional songs are sung during the night, and everyone in the family participates in the festivities. Activities such as shaving one's head, indulging in gambling and applying oil on the body should be avoided on this day. Devotees observe fast on Varuthini Ekadashi and those who take food once a day during Ekadashi does not consume black gram, chickpea, honey, Betel leaves and spinach. It is believed that if devotees follow all the rituals, he will be protected from all evils. 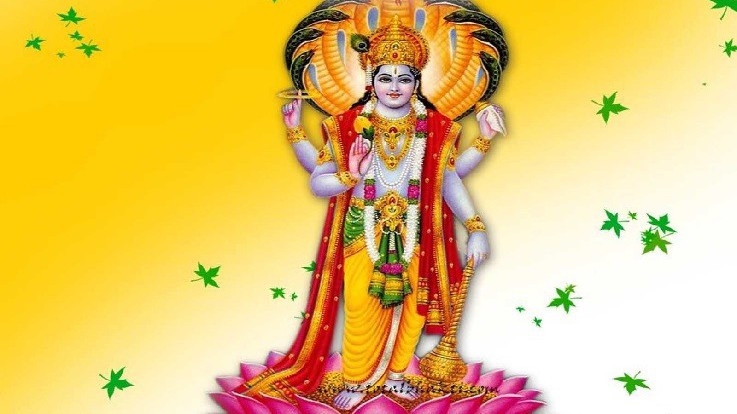