In our Hindu Culture, a lot of importance is given to Karma and Dharma (responsibilities and actions) and its impact in Hinduism.

Brahma, Shiva and Vishnu are considered to be supreme and they are more important Gods than Gods like Indra. It is believed that Brahma and Shiva play greater roles than the Devas. Again, Shakti is considered to be the most superior. Hence, on the basis of Karma and Dharma i.e. responsibilities and actions, the hierarchies are formed. 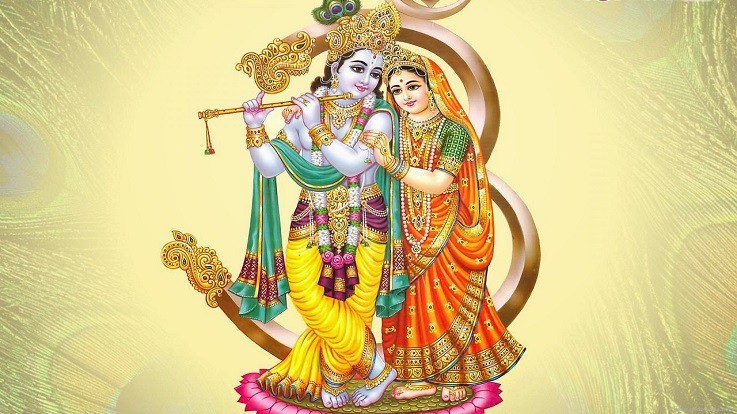 Rukhmini’s identity is revealed from our mythology. We are only aware of the fact that Rukmini is the wife of Lord Krishna and she is the incarnation of Goddess Laxmi. Other than this, nothing much could be found about Rukhmini. Her achievements, responsibilities or actions have never been mentioned in the mythology. 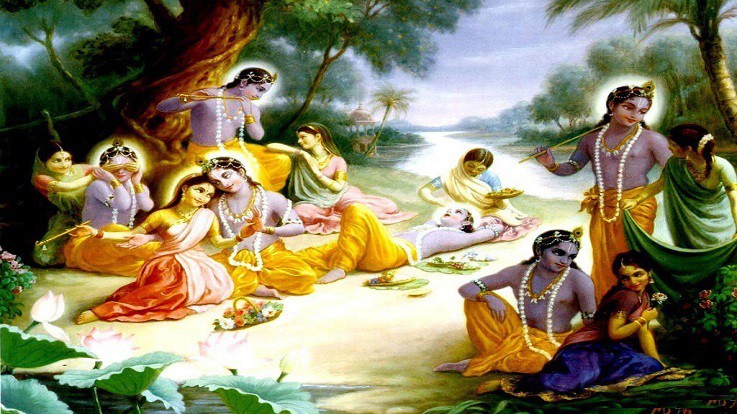 In the pages of mythological books, Radha has always been described as an epitome of love and devotion. Radha’s love for Krishna crossed all boundaries, and it was not restricted to any age or any community. Radha’s love and devotion compelled Lord Krishna to play his flute. Radha was driven to Raas Leela because of the same devotion. Her selfless devotion caused her to forget herself and she remained in a complete state of bliss. Her prayers were so pure that it turned a devotee like her into a God. Since time immortal, the name of Radha and Krishna are taken together.  They are a part of many dramas and poetries since ages. 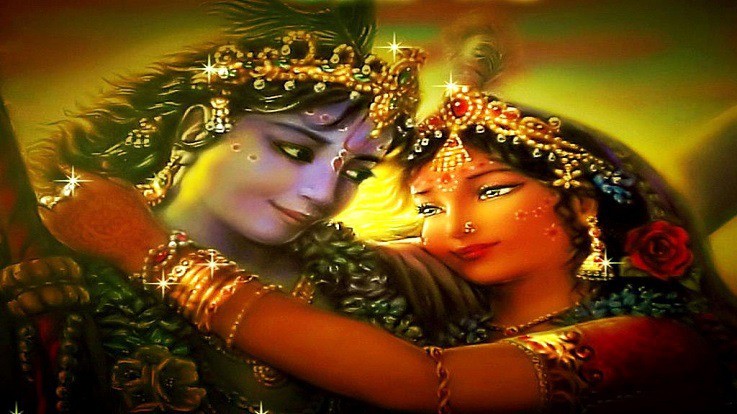 The love between Radha and Krishna is known as Parakiya.  They are not married a couple and Radha is the wife of Abhimanyu but Radha and Krishna’s friendship has been famous since childhood. Radha could not forget Krishna in her life. She stood in front of Krishna while he used to play. They were known as Kishore-Kishori- a boy and a girl. 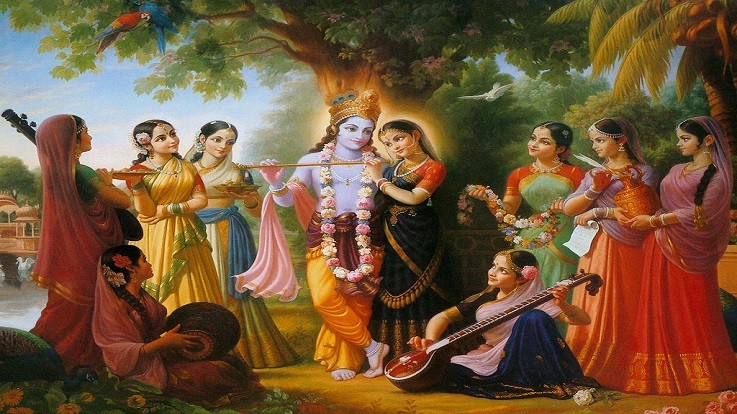 In the spiritual world, the highest level of love is parakiya which means love by way of friendship but not marriage. People talk about another story about the love life of Radha and Krishna. Radha used to accompany Krishna back home when he was a little child. During their childhood, once Radha and Krishna walked in Vrindavan together. They were very tired and they took shelter under a banyan tree. Suddenly, both of their forms turned into youths. Lord Brahma became the priest of the ceremony and many guests adorned the place. At the time of the ceremony, as a custom, the saree of Radharani was tied to the dhoti of Krishna. Once the wedding was over, they returned to their childhood forms. While returning, Radha handed over Lord Krishna to mother Yasoda and came back home. Hence it is assumed that Radha and Krishna are married to each other.