Akal Bodhon is invoking of Goddess Durga. The ritual is performed on Shashti Tithi after Kalparambha ritual. The festival of Durga Puja starts in the Shukla Paksha of Aswin month. The unveiling of the Goddess idol starts on Mahashasthi. The main puja lasts for three days - Mahasaptami, Maha-Ashtami, Mahanavami. The festival involves chanting Mantras, reciting Shlokas, singing Arati and offerings. The festival of “Durgotsava” is devoted to Goddess Durga. The five-days festival is celebrated during the Sharada Navratri in the month of Ashwin. The Durga Puja is observed on Panchami, Shashti, Maha Saptami, Maha Ashtami, Maha Navami, and Vijayadashami. Durga Puja begins from the fifth day of Navratri (Sharad Navratri) which is known as Bilva Nimantran and culminates on the Dashmi Tithi or Vijayadashami. 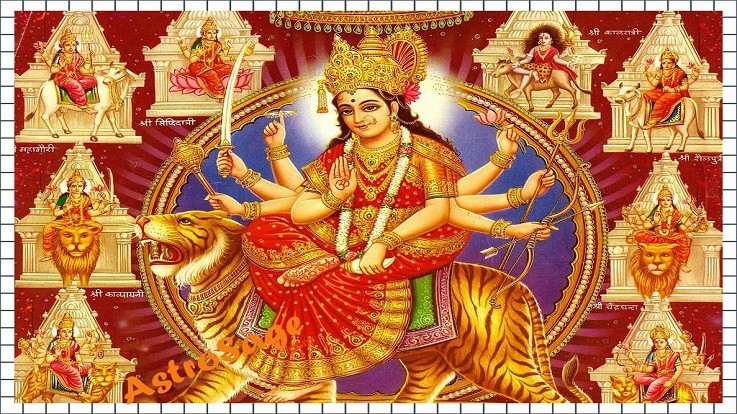 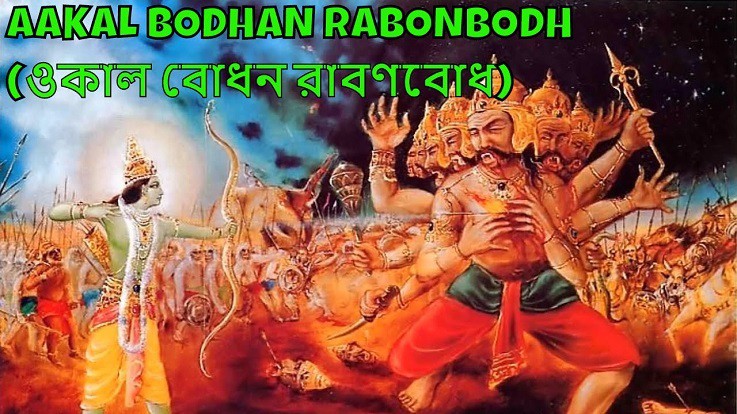 The symbolic ritual of ‘Bodhon’ is performed to invoke Goddess Durga from her sleep. Since it is an untimely awakening, the ceremony is also known as ‘Akal Bodhon.’ As per the Hindu belief, during Dakshinayan Gods and Goddesses go to sleep for six months. Since Durga Puja falls in the middle of Dakshinayam period, the Goddess Durga is awakened before worshiping. The first awakening of Goddess Durga was done by Lord Rama who wanted to propitiate the Goddess before fighting the Demon Ravana.

In Akal Bandhan ritual, a Kalash or pot is installed at the base of the sacred Bel tree. Prayers and mantras are recited to awaken Devi Durga. 'Adibas' is a ritual for invoking the name of Goddess Durga. It is a symbolical installation of Goddess Durga in the Bilva tree which is also sanctified by offering prayers. After ‘Adibas,’ Goddess Durga is invited to accept the Navpatrika Puja to be performed on the next day