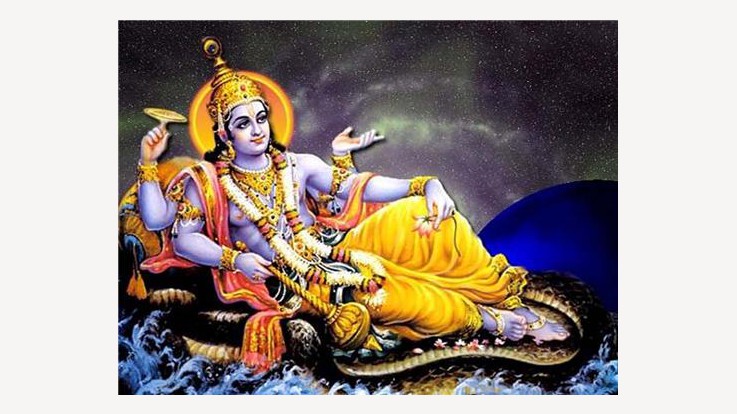 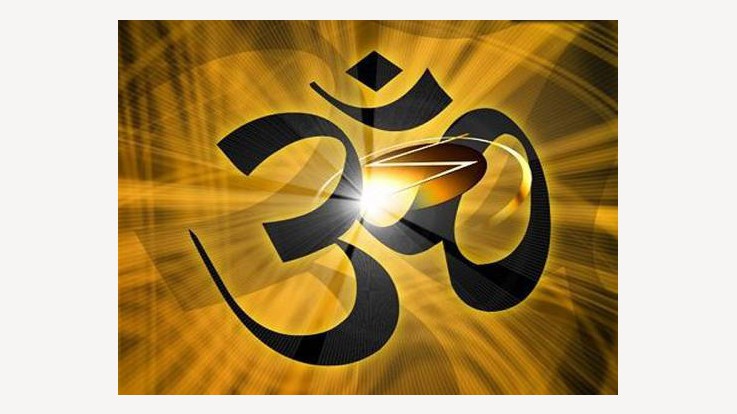 Devotees need to be cautious while performing Apara Ekadashi vrat. All the rituals must be performed with devotion and dedication. Devotee should get up before sunrise and take a bath. Offer Tulsi leaves, flowers, dhoop and lamp to Lord Vishnu. Sweets are prepared at home and offered to the Lord. The devotees also recite the Apara Ekadashi vrat Katha or story along with Vishnu Sahastranaam Stotra. After performing the ‘Aarti’,‘Prasad’ is distributed among the family members. The devotees also visit temples of Lord Vishnu. The fast of this Ekadashi begins on the ‘dashami’ (10th day). The person can eat only one meal on the 10th day. Many devotees keep strict fast and spend the day without eating or drinking anything. Partial vrat can also be kept by those who are unfit. They can eat fruits. The fast starts at sunrise and ends on the sunrise of the ‘dwadashi’ (12th day). Eating grains and rice is prohibited on Apara Ekadashi. Applying oil on the body is also not allowed. Devotees should keep the mind free from all negative thoughts. He should not tell lies or speak badly about others. Their mind should only have thoughts of Lord Vishnu. The Devotees must be engaged in bhajans and kirtans in praise of Lord Vishnu on the day of Apara Ekadashi. 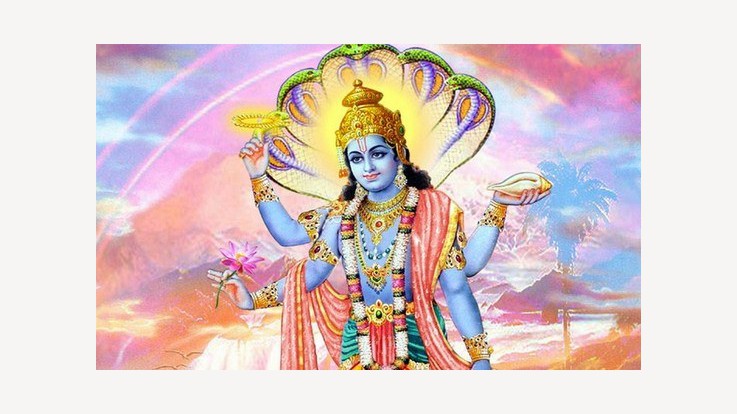