When Saptami falls on Sunday, it is known as Bhanu Saptami. The Sun God is the King of all the planets. It is the most important planet of solar system. On this day Mahabhishek of Lord Surya is performed after the Sun rays fall on the Surya Yantra. People worship Lord Surya or Surya on this day. Bhanu Saptami is considered the most auspicious Saptami. Bhanu is another name of Lord Sun. Reciting the mantras of Aditya Hridayam keeps the followers healthy forever. Bhanu Saptami is also known as Surya Saptami or Vivaswat Saptami. Bhanu Saptami is observed in Magh Month, Falguna month, Jyeshta Month, Kartik month and also in Margashirsh Month. The most auspicious Bhanu Saptami falls in Magh month and is known as Magh Saptami or Ratha Saptami. On this day Sun god is worshiped by performing the Mahabhishek and devotees recite Aditya hridyam and other Surya stotras. Bhanu Saptami is widely being celebrated in South India and some parts of Western India.

Sun God with his Chariot of seven horses

When a Saptami falls on Sunday, it is known Bhanu Saptami. On this day, Surya made his first appearance on the chariot of seven horses. Hence, the day is also known as Surya Saptami or Vyavasvathma Saptami. Sun is the king of all planets and is placed in the middle of the planet. On Bhanu Saptami, Lord Sun is being worshiped by performing the Mahabhishek. Devotees recite Aditya hridyam and other Surya stotras to please Surya Dev nad to seek healthy life for forever. Devotees fast on this day for different reasons. Women keep fast to attain knowledge and to get virtues. Widows keep fast to get rid of their widowhood in their next birth. It is believed that devotees who take a bath before sunrise gets as holy as river Ganges and can never be a poor man. 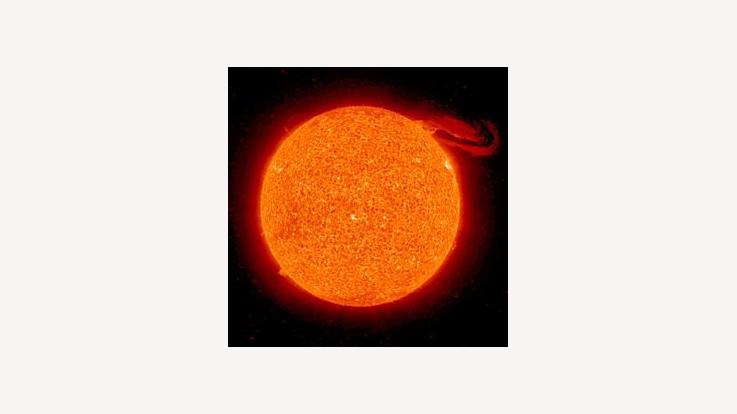 Sun, most important in the solar system

Before Sunrise, people take a bath in the river and then worship the Sun. Women’s draw Rangoli’s in front of their houses to welcome Sun rays. Rangoli is drawn in front of the main door and the middle cow dung is burnt. Milk is boiled in the earthen pot which is kept facing towards the Sun. It is being believed that when milk boils it reaches the sun. Afterward, the Kheer made up of wheat and twelve heaps of grains. It is offered to Sun god as prasad. These grains are being donated to Brahmins as donating grains to Brahmins is being considered to be very fruitful.