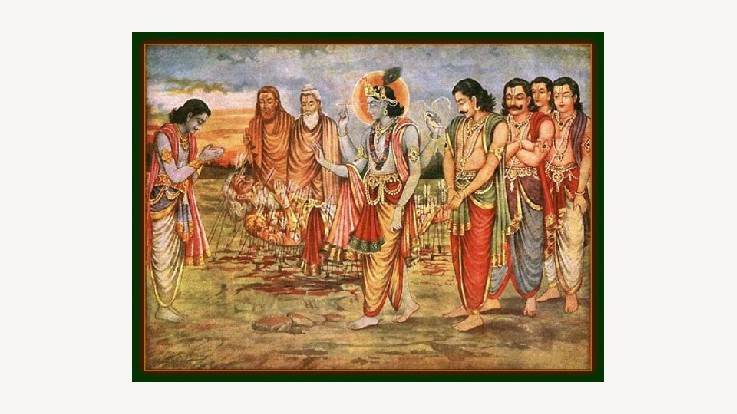 Bhishma on his death bed 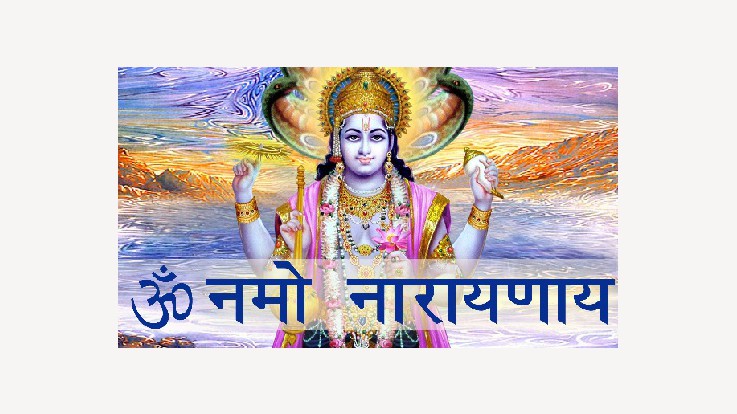 According to a famous legend about Bhishma Dwadashi, Shantanu's wife Ganga gave birth to a son named, Dev-vrat. She left Shantanu after giving birth to Dev-vrat. Shantanu was depressed. Once, Shantanu wanted to cross river Ganga and sat in a boat that belonged to Matsyagandha, also known as Satyawati. Shantanu was amazed by her beauty. He wanted to marry her. Satyawati's father agreed on a condition that her daughter’s son would be Shantanu's successor to the throne. Shantanu did not accept this condition. Hence, Dev-vrat swore of not to marry his whole life. Shantanu blessed him with a boon that allowed him to accept death on his own terms. During Mahabharata, Bhishma Pitama fought against Pandavas. Due to his skills, Kauravas started winning the battle. Lord Krishna pitted Shikhandi, a eunuch against Bhishma. He could not fight with Shikhandi, the eunuch and gave up his weapons. Bhishma sacrificed his life in the presence of Surya Uttarayan, on the day of Ashtami in the Magh month. Dwadashi day was decided to worship him. Hence, this day is known as Bhishma Dwadashi. 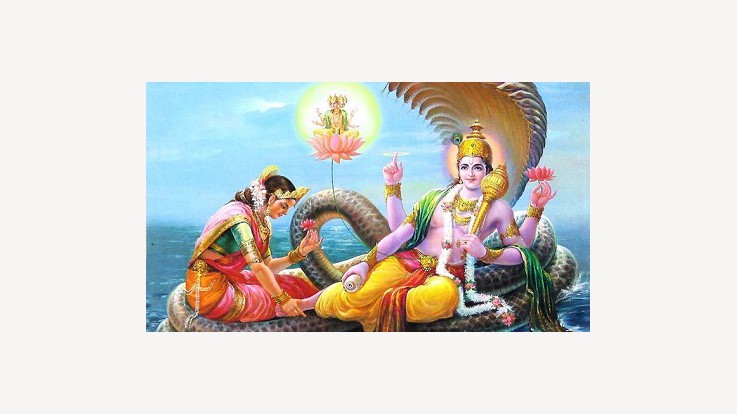 Devotees should take a bath on this day and keep a fast before worshipping Lord Laxminarayan with fruits, banana leaves, betel nuts, betel leaves, Sesame seeds, moli, roli, kumkum etc. Panchamrit is made with milk, honey, banana, Ganga Jal, Tulsi and sweets. Prasad is prepared from roasted wheat and sugar.

After Laxminarayana puja, other gods and goddess are worshipped. Charnamrit and Prasad are distributed among everyone. Donations and charities to Brahmans and poor are made. The devotee is blessed with a child, happiness, wealth and salvation.