Ma Durga in her extravagant avatar

Devotees worship Goddess Durga and her various forms, including Sailaputri, Brahmacharini, Chandraghanta, Kushmanda, Skanda Mata, Katyayani, Kalaratri, Maha Gowri and Siddhidayini. Before the festival begins, the devotees start preparing various cuisines to celebrate this auspicious festival. The entire Navratri festival is all about praying, fasting as well as savouring delicacies, dancing and worshipping for the nine days. 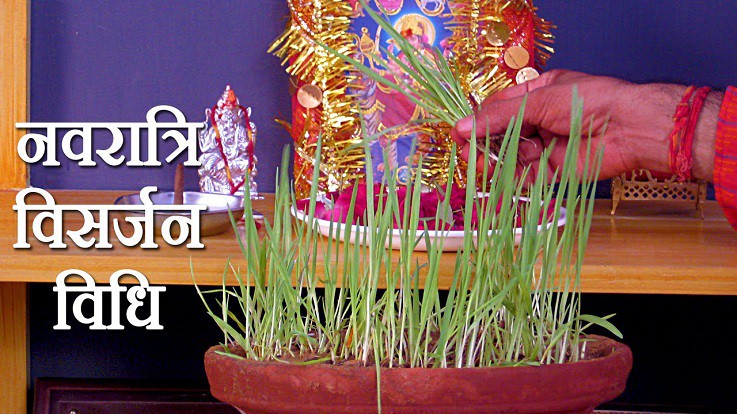 Beginning of the festival

The word Navratri is derived from ‘Nav’ means nine and ‘Ratri’ means night in Sanskrit. Navratri’ is a celebration of nine nights where nine forms of Goddesse are worshipped. Chaitra Navratri falls in the month of Chaitra. According to some popular legends, devotees believe that Goddess Durga killed demon Mahishasura. Hence, Goddess Durga also known as Goddess Kali is represented as a symbol of Shakti, the ultimate strength. It is believed that Devi Durga has eternal divine power, which can neither be created nor destroyed. 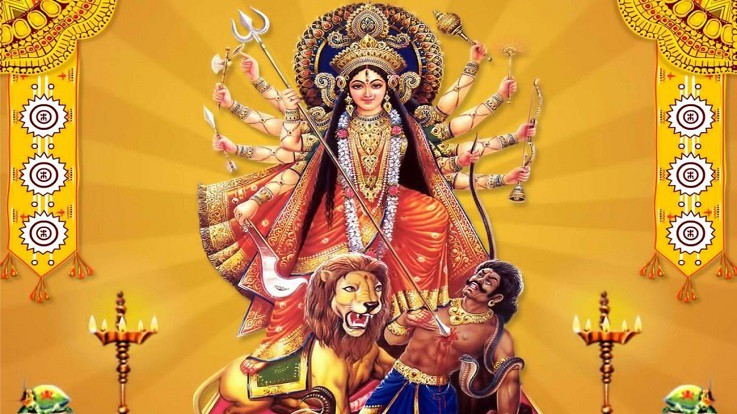 Praying and fasting are the main objectives of the Chaitra-Navratri celebrations. Before the start of the celebrations, the house is cleaned. The devotees perform the puja and observe fast for nine days. While fasting, only ‘satvik’ food like potatoes, ‘kuttu flour,’ curd and fruits are allowed. Consumption of non-vegetarian food and use of onion and garlic is strictly prohibited. Devotees should also monitor their behaviour. They spend their day worshipping the Goddess and chanting the Navratri mantras. The fast is broken on a ninth day after the ‘havan.’ 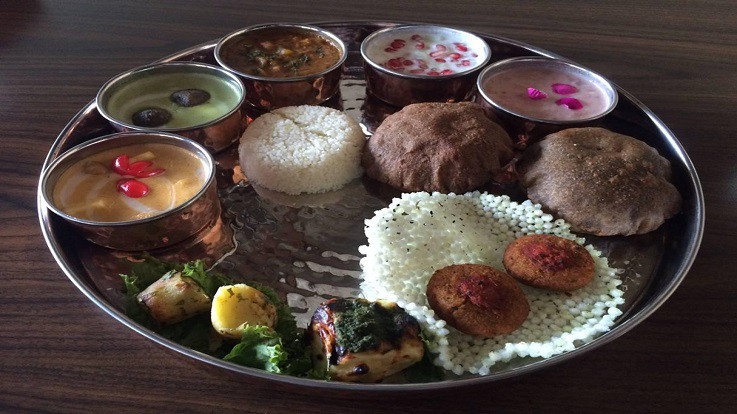 Day 1 – Pratipada – The rituals of ‘Ghatasthapana,’ ‘Chandra Darshan’ and ‘Shilputri Puja are performed.

Day 2 – Dwitiya – the rituals of the ‘Sindhara Dooj’ and ‘Brahmacharini Puja’ are conducted.

Day 3 – Teej is celebrated as ‘Gauri Teej’ or ‘Sauhagya Teej.’ The main ritual is ‘Chandraghanta Puja’.

Day 5 – Panchami is referred as ‘Lakshmi Panchami.’ ‘Naag Puja’ and ‘Skandamata Puja’ are observed on this day.

Day 6 – Shashthi is known as ‘Yamuna Chat’ or ‘Skanda Sasthi.’ ‘Katyayani Puja’ is performed on the sixth day.

Day 7 – Saptami day is celebrated as ‘Maha Saptami’ and the ‘Kalratri Puja’ is performed.

Day 9 – Navami is the last day of the Navratri festivity and it is observed as ‘Rama Navami.’ ‘Siddhidatri Maha Puja’ is performed on a ninth day.