Ganga Saptami is an auspicious day that is celebrated in honour of river Goddess Ganga. It is also known as ‘Ganga Jayanti’ or ‘Ganga Pujan.’ As per the Hindu legends, Goddess Ganga took rebirth on this day. Ganga Saptami falls on the seventh day of the Shukla Paksha in ‘Vaishakha’ or ‘Baisakh’ month. On the occasion of Ganga Saptami, the Hindu pilgrimage places where River Ganga passes including Triveni Sangam in Allahabad and Rishikesh, special pujas and prayers are conducted by devotees. It is celebrated with great enthusiasm and fervour in the northern states of India. 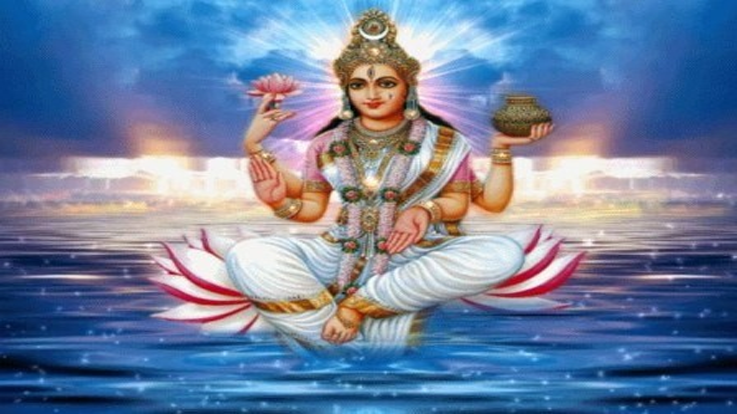 The legend and significance of Ganga Saptami are mentioned in the religious scriptures such as ‘Padma Purana,’ ‘Brahma Purana’ and ‘Narada Purana.’ As per the Hindu beliefs, Goddess Ganga first descended to Earth on ‘Ganga Dussehra.’ However, Sage Jahnu drank up Ganga’s water. But after being pleaded by Gods and King Bhagiratha, he released Ganga once again on the day of Vaishakha Shukla Paksha Saptami. Hence, this day is celebrated as a rebirth of Goddess Ganga. It is also known as ‘Jahnu Saptami.’ Another name of Goddess Ganga is ‘Jahnavi’ since he was the daughter of Rishi Jahnu.

River Ganga is held very sacred in India. The celebrations of Ganga Saptami is carried out at the sacred places where Ganga and its tributaries flow. Ganga Saptami is promising for Hindu devotees who worship Goddess Ganga. Devotees also take a dip in the holy water. It is believed that a pious bath in Ganga River may wash away all the sins of the person. Many Hindus desire to be cremated next to River Ganga as it will lead them salvation. Those who are under the influence of ‘Mangal’ should worship Goddess Ganga on Ganga Saptami.

Many Hindu scriptures have described the importance and magnificence of river Ganga. There are several popular legends about Ganga Ji. According to one legend, Ganga Ji originated from the sweat of Lord Vishnu’s feet. It is also believed that Ganga Ji emerged from Lord Brahma’s kamandal. 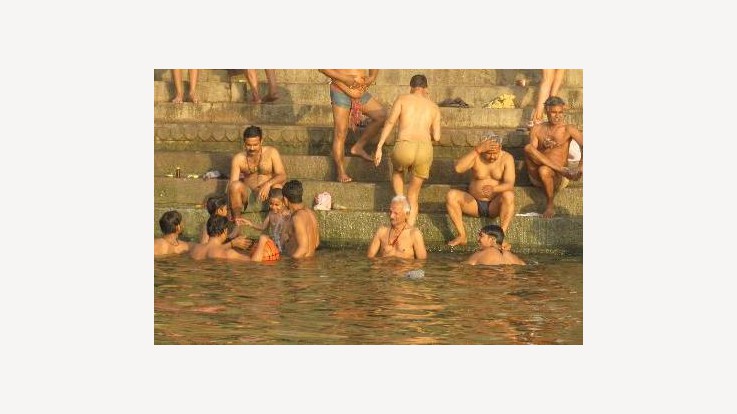 Celebrations and Rituals of Ganga Saptami:

On the day of Ganga Saptami, devotees wake up before sunrise and take a dip in the Ganges. Worshipping Goddess Ganga is very auspicious on this day. They float garland across River Ganga and perform ‘Ganga Aarti’. The preparation for ‘Ganga Aarti’ is made at Ghats and thousands of devotees participate in this grand event. On Ganga Saptami, the ceremony of ‘deepadan’ or donating a ‘deep’ is very fortunate. Ganga is considered as Goddess in Hindu religion. Hence, devotees worship her with dedication and devotion to be bestowed with happiness and salvation. Grand fairs are also organised near the banks of River Ganga on Ganga Saptami. Reciting ‘Ganga Sahasranam Strotram’ and ‘Gayatri Mantra’ is considered very propitious on this day.