Hariyali Amavasya is celebrated on the ‘amavasya’ (no moon day) during the ‘Krishna Paksha’ in the ‘Shravana’ month. It marks the onset of the monsoon. It is the first Amavasya of the Shravana month. It holds strong religious values. On this day, Lord Shiva is worshipped with devotion. The festivities of Hariyali Amavasya are very renowned in Rajasthan, Uttar Pradesh, and Himachal Pradesh. In Maharashtra, it is celebrated as ‘Gatari Amavasya.’ In Andhra Pradesh as ‘Chukkala Amavasya,’ and in Odisha, it is known as ‘Chitalagi Amavasya.’ 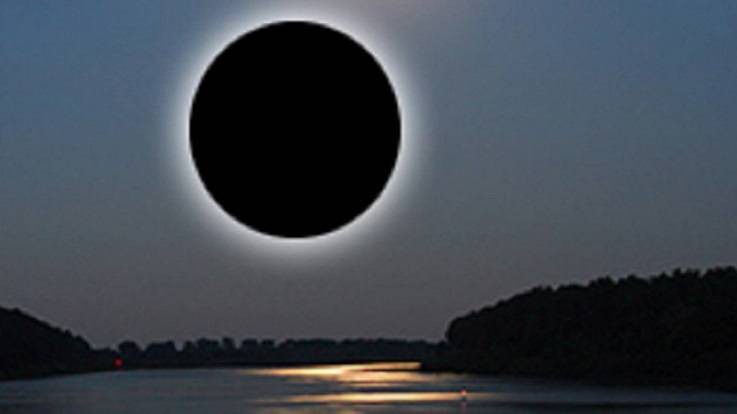 No Moon Day is also known as Amavasya

Hariyali Amavasya falls three days before the celebrations of ‘Hariyali Teej.’ The month of ‘Shravana’ is dedicated to Lord Shiva. It is associated with monsoon season which is crucial for good harvest and prevention of draughts. According to the Hindu legends, ‘Shravan’ month is auspicious for seeking the blessings of Gods and Goddesses. On Hariyali Amavasya performing Pitru Tarpan and Daan Punya is considered to be auspicious. ‘Peepal’ tree is worshipped on Hariyali Amavasya. 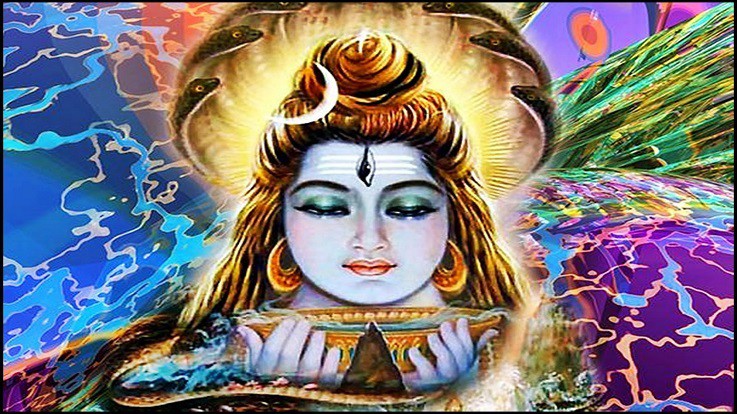 The day of Amavasya is dedicated to the ancestors. Devotees wake up early and take a bath. A Puja is performed to appease the ancestors. A special meal is prepared for Brahmins. Devotees worship Lord Shiva with devotion and seek his blessings. Shiv Puja brings wealth and prosperity. Devotees recite mantras dedicated to Lord Shiva and sing bhajans. Special darshan and rituals are held in Lord Shiva temples. Devotees observe a fast. The meal is taken only after completing the puja rituals. Grand fairs are also organised on Hariyali Amavasya. Women pray for the well-being of their husbands.

Hariyali Amavasya is celebrated as Divaaso in Gujarat. A lamp of ghee is lit for 36 hours. Diyas are the marks of spiritual enlightenment that dispels evil. The festival is associated with Avrat – Jivrat Vrat. It is performed to please Goddess Parvati.

In Karnataka, Hariyali Amavasya is observed as Bheemana Amavasya or Jyoti Bheemeshwara Vratam which is performed by the women. Unmarried girls keep fast to get a good life partner. Married women keep fast for the well-being of their husband, brother, and father. The fast is kept for nine consecutive years. Devotees prepare lamps of flour called Thambittu Diya. Special pujas are conducted to appease Lord Shiva and Maa Parvati.

It is a celebration of joy. People enjoy non-vegetarian food on this day. Gatari is a farewell to bad food habits and welcoming the holy month of Shravan. The month of Shravan is spent with fasting during the day or taking a single meal in a day.

Hariyali Amavasya is a highly auspicious day for Pitru tarpan. Every good deed like charity, puja or any other auspicious ritual reaches them.