About Jaya Parvati Vrat and Vidhi: 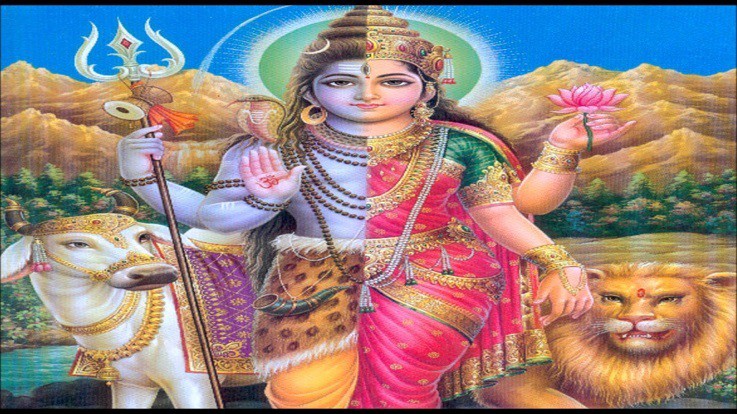 Lord Shiva and his escort Parvati 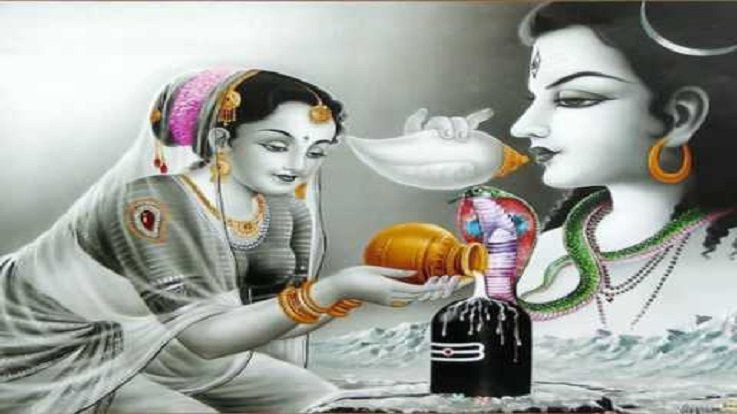 The Brahmin went to the forest and found out the place where Shiva Linga was buried. He worshipped Shiv linga with flowers and Bilva leaves. On the way back home, a snake bit the Brahmin. At home, his wife was worried as her husband did not return. She prayed with devotion for her husband's safety. Pleased with her true loyalty, Lord Shiva brought her husband back to awareness. The couple constant to pray at the Shiva Linga and was blessed with a son. 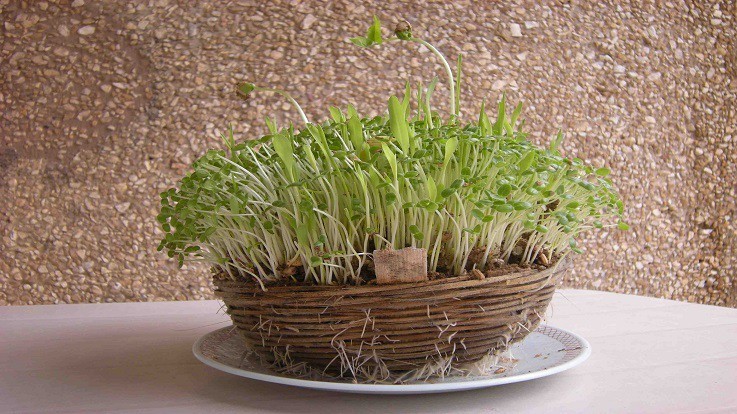 On the first day of Jaya Parvati Vrat, wheat seeds are planted in a small pot and kept in the house which is known as Jwaara. Prayers are offered to the Jwara pot. A naagla is decorated with vermillion. The ceremony is carried out every morning and the Jwaara are watered every day. Lord Shiva and Goddess Parvati are worshipped with flowers, Nagla, Abil and gulal, incense sticks, Diya, KumKum, Water, and Prasad. Women must not eat salt, wheat or wheat products, and vegetables. Women can eat Fruits, Curd, Juice, Milk and Sweet Item. On the last day of Jaya Parvati, the women who have observed the fast have to stay awake whole night. During night vigil, Women Should Pray Mata Parvati and Lord Shiva. Next Day after Bathing girls and women immerse the pot of Jwara in the water. They also visit the temple to pray to Shiva- Parvati and break the fast by eating a full meal.