The Hindu festival of Kalashtami or Kala Ashtami is dedicated to Lord Bhairav. It is observed in every month on the ‘Krishna Paksha Ashtami Tithi’ (eighth day of the waning phase of moon). The eighth day after ‘Purnima’ or full moon is considered the most appropriate day to worship Lord Kaal Bhairav. On this day, devotees worship Lord Kal Bhairav and observe a fast to please Him. Out of 12 Kalashtami observances in a year, the one falling in the ‘Margashirsha’ month is most important. It is known as ‘Kalabhairav Jayanti.’ Kalashtami is considered holier when it falls on a Sunday or Tuesday as these days are devoted to Lord Bhairav. The festival of worshipping Lord Bhairav on Kalashtami is celebrated with enthusiasm and devotion in different parts of the country. 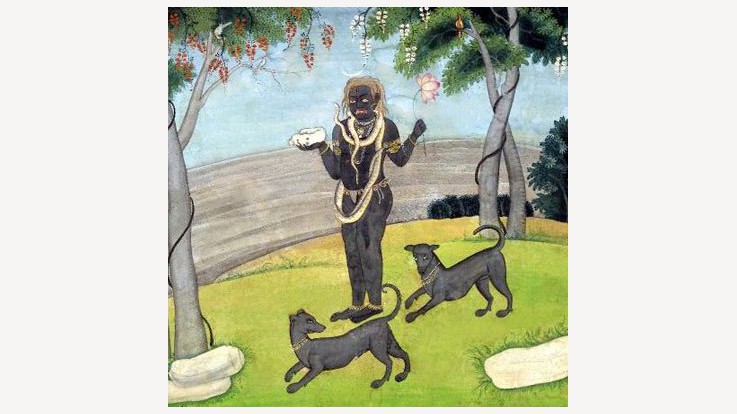 The importance of Kalashtami is mentioned in ‘Aditya Purana.’ The presiding deity of worship on Kalashtami is Lord Kaal Bhairav who is an incarnation of Lord Shiva. The word ‘kaal’ in Hindi means ‘time’ while ‘Bhairav’ refers to ‘the manifestation of Shiva.’ Hence, Kaal Bhairav is also known as the ‘God of Time.’ 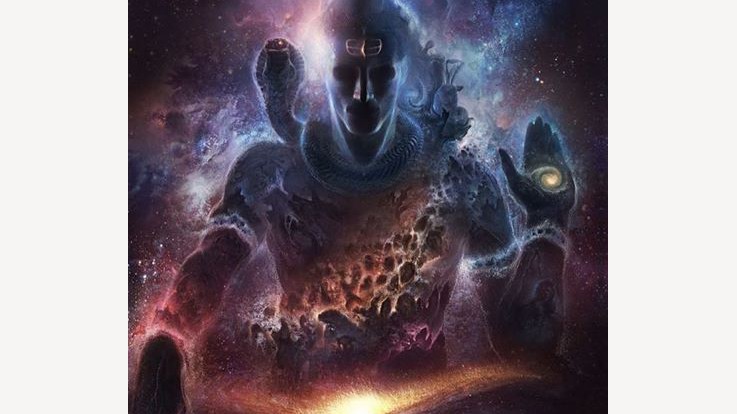 He is worshipped with full devotion by the followers of Lord Shiva. According to the Hindu scriptures, once during an argument with Brahma and Vishnu, Lord Shiva got infuriated with a remark passed by Brahma. He then took the form of ‘Maha Kaleshwar’ and chopped the fifth head of Lord Brahma. Hence, Devas and Humans worship this form of Lord Shiva as ‘Kaal Bhairav.’ It is believed that those who worship Lord Shiva on Kalashtami seek divine blessings of Lord Shiva. By worshiping Lord Bhairav, he removes all the sufferings, pain and negative influences from the life. 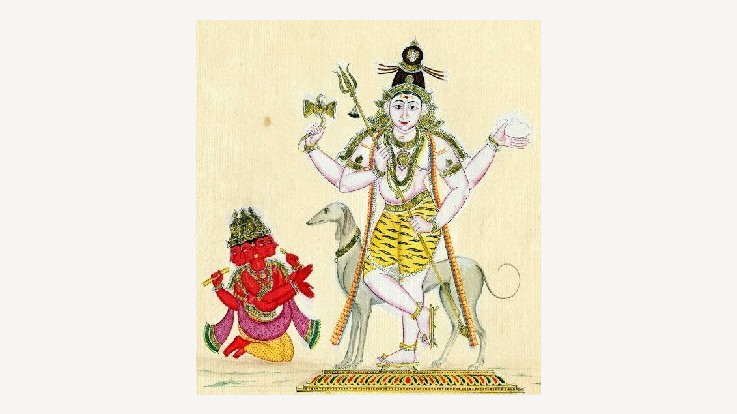 Kalashtami is an important day for the followers of Lord Shiva. Devotees get up before sunrise and take an early bath on this day. They perform special puja of Kaal Bhairav to seek his blessings and forgiveness for their sins. Devotees also visit Lord Kaal Bhairav’s temple to offer special prayers. On Kalashtami special puja and rituals are also offered to dead ancestors. Devotees observe a strict fast. Some staunch devotees keep vigil at night and listen to stories of Mahakaleshwar. The observer of the Kalashtami Vrat is blessed with prosperity, happiness, and success in the life. It is considered auspicious to recite or listen to Kaal Bhairav Katha and chant mantras praising Lord Shiva. There is also a custom to feed black dogs on Kalashtami as the black dog is a mount of Lord Kal Bhairav. Dogs are offered milk, curd, and sweets. Offering food to Brahmins at Hindu pilgrim places like Kashi is considered to be highly auspicious.