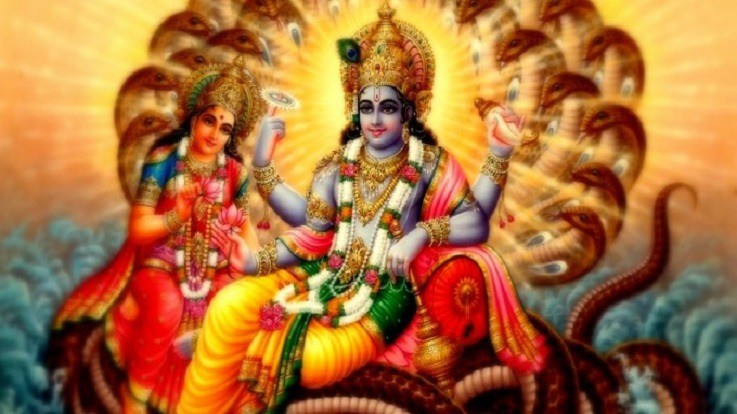 An interesting story depicts the glory of Kamika Ekadashi. A landlord once he had a fight with the Brahmin and accidentally landlord killed him. Then he repented and wanted to be a part of his last rites. But the villagers refused his request. Later he approached a sage to get rid of the sin that he had acquired by killing a Brahmin. The sage advised him to keep a fast and worship Lord Vishnu on Kamika Ekadashi. That night Lord appeared in his dream and relieved him of his sins.

The importance of Kamika Ekadashi was narrated by Lord Brahma, the creator of the universe, to his son Sage Narada. The sacred day even eradicates the sin of killing a Brahmin. He also told him that the one who performs Ekadashi Vrat or at least listens to the glory of Kamika Ekadashi attains Vaikhunta. Lord Krishna narrated the story to Yudhishthir. 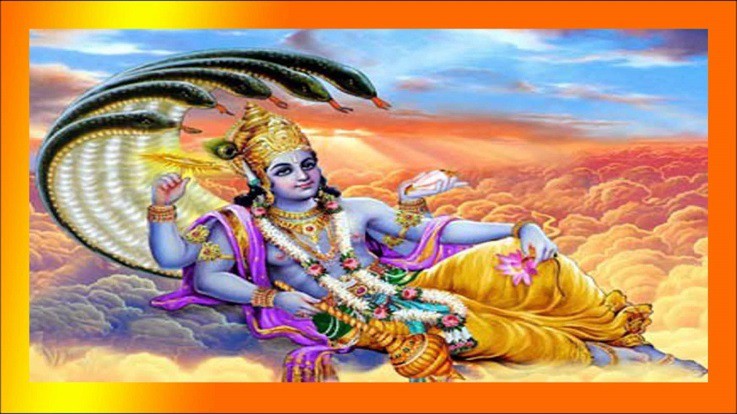 Ekadashi and its significance

Devotees take a bath early in the morning and then pray to Lord Vishnu. Panchamrut Abhishek is offered to Lord Vishnu and worshiped with colorful flowers, Tulsi leaves, fruits, milk and sesame seeds. Devotees fast on this day, donate lamps, clothes, and money to Brahmins. They keep Jagaran on Ekadashi night and spend their time in singing bhajans and reading Holy Scriptures. Devotees break their fast on Dwadashi, which is the next day of the Ekadashi.

Visiting various pilgrim centers and taking a bath in a holy river are a common ritual on this day. Abhishek, puja, aarti and bhajans are performed in Vishnu temple throughout the day. Lamps are lighted, and a variety of Bhog is offered to Lord Vishnu in these temples. Devotees worshiping Lord Vishnu on Kamika Ekadashi are blessed, with prosperity and health. It also relieves devotees from Pitru Dosha and helps in attaining salvation. It is believed that devotees who fast and performs night vigil on Kamika Ekadashi never experiences the anger of Yamaraj, the God of Death.