Karthikai Deepam or Karthikai vilakkidu is a festival of Lights which is observed in every temple of Tamil Nadu and Kerala. It falls in the month of Kārttikai as per the Tamil calendar. In Kerala, this festival is known as Thrikkarthika. Karthigai Deepam is an ancient festival which has been celebrated in across Southern India, even before Deepavali and Navaratri celebrations. Kaarthigai Deepam is celebrated on the full moon day of Tamil month Kaarthigai. The lamp with the divine flame is considered an auspicious symbol. It is also considered as the extension of the Deepavali festival, and at several homes, people conclude the festival with many lamps on the day of Kaarthigai Deepam or Deepam. 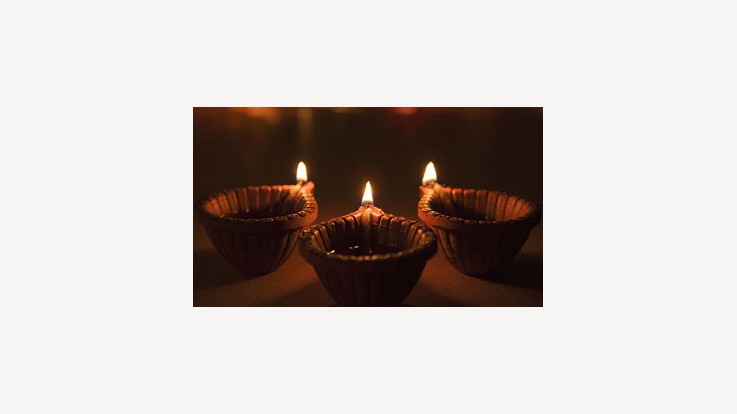 The lamp implies a spiritual notion. The wick in the lamp symbolises ego, and the oil denotes innate nature that is responsible for the ego to thrive. The flame of the lamp symbolises spiritual knowledge, which empties the oil, as it burns the wick, the ego. With the burning of the wick, one attains the spiritual goal, and realisation of the truth. The tiny flames of different lamps symbolise the essence of universal oneness. Lights represent the victory of the good over the evil. People try to protect their homes from evil forces to bring in peace and prosperity in the life.

It is believed that Lord Murugan, the divine light of Lord Shiva, took his form during this month. Karthigai falls on the day when the moon is in conjunction with the constellation Karthigai and Purnima. It appears as a group of six stars. The six stars are considered in Indian mythology as the six celestial nymphs who reared the six babies who were later joined to form the six faced Muruga. He is therefore called Karthikeyan who was brought up by the Karthigai nymphs.

According to another famous legend, Murugan taught Shiva the actual meaning of the word "Om." Lamps are lighted everywhere to avoid evil temptations in life. It is said that once Lord Shiva asked Lord Brahma and Lord Vishnu to determine the location of his head and his feet. Lord Brahma took the form of a swan, and Lord Vishnu took the form of Boar. Lord Shiva took the form of a flame on the Thiruvannamalai hill. Hence this festival is also known as Annamalai Deepam. A special torch is lit on the top of the hill and is believed that Lord Shiva's flame will be visible on this day. When the light on the top of the Tiruvannamalai Hill is unveiled on the Kartigai Deepam, people worship it.

According to another legend, on this day Lord Muruga was first incarnated as six infants, in Saravana Poigai. Special Pujas are offered to Lord Murugan on this day. 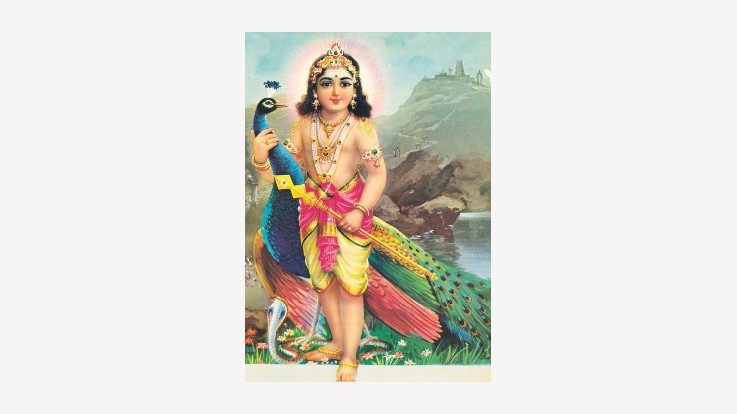 Clay Oil lamps are lit in the house which is considered an auspicious symbol. It is celebrated to commemorate the bonding between brothers and sisters. Sisters pray for the prosperity and success of their brothers and lit lamps to mark the occasion. Kaartheeka maasam starts on the day of Deepawali. Oil lamps are lit every day till the end of the month. On Kartheeka Pournami, oil lamp with 365 wicks is lit in Lord Shiva temples. Kaartheeka Purana is read, and fasting is observed till sunset, every day for the whole month. The festival lasts for three days. The first day is called Appa Karthigai, which is followed by Vadai Karthigai and the final day is called Thiru Karthigai when the main puja is performed. On Karthigai day, a huge fire lamp is lit up on the hill in both temples which is called Mahadeepam.