Kedara Gauri Vrat is also known as ‘Kedareshwar Vrat.’ It is an auspicious Hindu festival celebrated on the ‘Amavasya’ during the Diwali festival. In the northern states of India, Kedara Gauri Vrat is observed on the Amavasya of the ‘Kartik’ month. At several places, it is celebrated on ‘Ashwin’ Amavasya. Kedar Vrat is dedicated to Lord Shiva. According to the Hindu legends, it was believed that Goddess Parvati observed Kedar Vrat. The devotees began their fast on the eighth day of the Krishna Paksha during the ‘Kartik’ or ‘Ashwin’ month and ended on Amavasya during Diwali. But nowadays, Kedara Gauri Vrat is observed on the Amavasya Day. It is celebrated with fervour and dedication throughout India, especially in the Southern states.

The glories of Kedara Gauri Vrat are mentioned in Hindu religious scriptures ‘Skanda Purana.’ Several Gods and Goddesses also performed Kedar Vrat to fulfil their desire. As per the legends, Devi Parvati observed this Vrat. She merged with Lord Shiva. Later, he was known as ‘Ardha Nareeshwara.’ Lord Vishnu observed this Vrat to become the Lord of Vaikuntha, and Lord Brahma got his Swan Vahan after observing this Vrat. It is believed that a devotee who performs the Kedara Gauri Vrat 21 times will be bestowed with all the worldly desires and attain ‘Moksha’ by merging with the Lord. 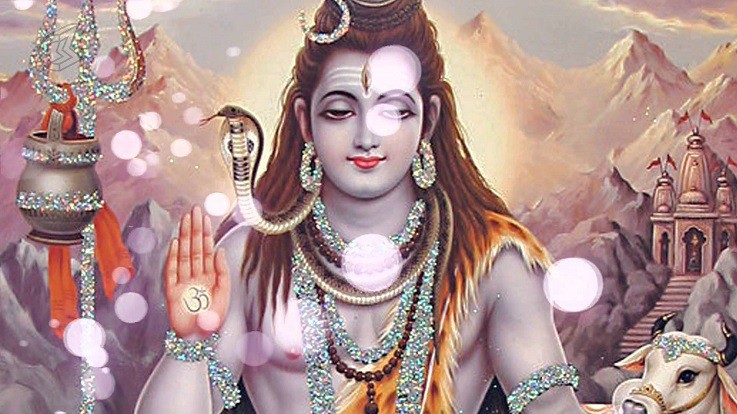 Once, Pramatha Gan (spiritual coterie) of Lord Shiva performed the circumambulation for Shiva without Goddess Parvati. Angry Parvati leaves the place as she wanted to state her importance. She asked sage Gautama about a path to obtain Lord Shiva’s half body. He told her to observe Kedareshwar Vrat. She performed Kedar Puja with dedication. She was blessed with the half body of Lord Shiva and became ‘Ardha Narishwara.’ 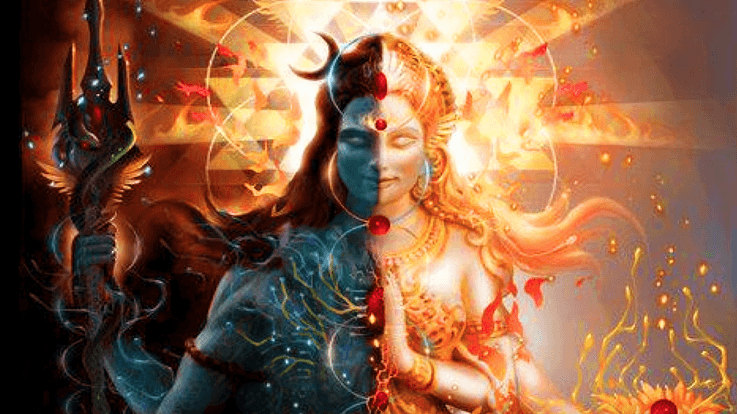 Devotees worship ‘Ardha Nareeshwara’ form of Lord Shiva. A complete fast or semi-fast on milk or fruits are observed. Kedar Vrat should be performed with a clear mind. The devotee must invite a priest and offer him meals. The puja for Kedar Vrat continues for 21 days till Amavasya. The devotees perform the puja by installing a pot at a sanctified place. It is covered with a silk cloth, on which a heap of rice is kept. Nearly 21 threads are tied around the pot. Twenty-one priests are invited. The devotees invoke the presence of Lord Kedareswara in the pot. Kumkum, sandalwood paste, Rice grain, musk, myrrh, Tamboolams, flowers, and incense are offered.Mantras praising Lord Shiva are recited with devotion. Special food offerings comprising of 21 varieties of food including coconut are offered to Lord Shiva. After the completion of puja, sweets and Prasad are distributed among the devotees and the poor.