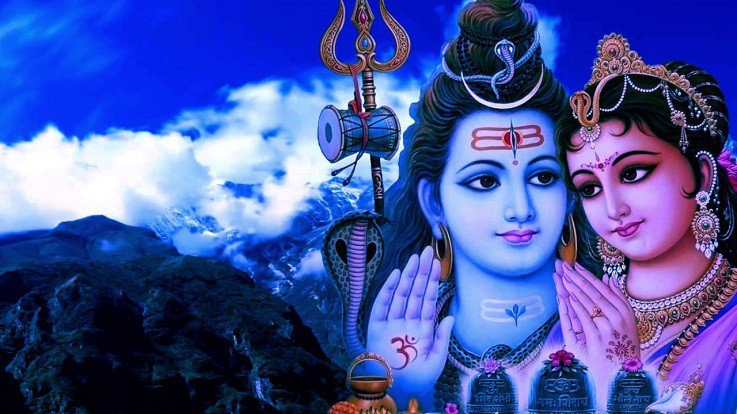 Lord Shiva and his significance

Women who observe this Vrat and celebrate this auspicious day will be Akhand Saubhagyavati and never lose their husband to death. It is also believed that devotees who observe Kokila vrat bestowed with prosperity, good offsprings, fortune, health, and wealth. After the death, she goes to the abode of Maa Parvati. Another belief says worshiping a cuckoo idol made from clay on Kokila Vrat helps to get a nice husband. Unmarried girls observe Kokila vrat to get rid of the obstacles in the way of their marriage. Kokila vrat removes the dosha such as the Bhaumadosh. Married women can earn the virtue of happy married life and long life of their husband. 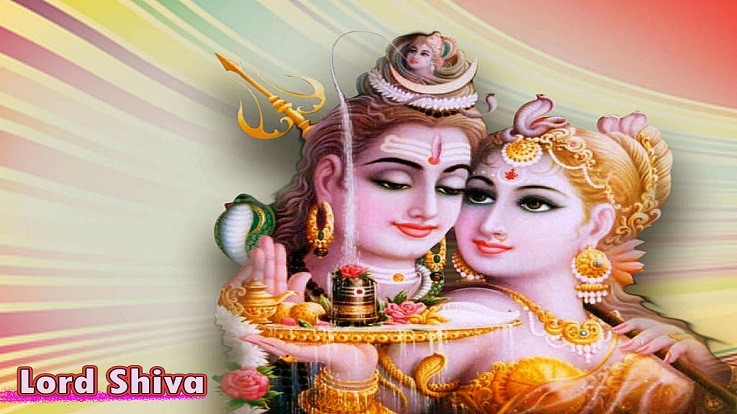 Lord Shiva and his escort

Once, Daksha Prajapati performed a grand Yagya. He invited all the Deities except Lord Shiva, who was his son-in-law. When Sati came to know this, she requested Lord Shiva to let her go to her father’s house. Sati was insulted at her parents’ home. She could not tolerate the insult of her husband. Hence, she jumped into the fire of Havan. When Lord Shiva came to know about Sati's death, he got angry. Lord Shiva sent Veer Bhadra for the destruction of Daksh and the Havan. Veer Bhadra destroyed the Yagya and chased out all God. Lord Shiva could not forgive Sati, as she did not follow his orders. Lord Shiva cursed Sati to be a Kokila bird for ten thousand years. Since then, Goddess Sati stayed in Nandan forest as Kokila bird. Later, she was born as Mata Parvati. She would fast for the entire month of Ashadha. Hence, Goddess Sati got back Lord Shiva in the form of her husband.

In India not only God and Goddess are being worshipped, but there is a tradition of worshiping tree, animals, and birds as well. In Hindus, the cow is respected as a mother. On the day of Kokila vrat, Lady observing this fast should wake up before sunrise and complete the routine work, on the day of fast. She should use perfume. These rules should be followed for the next eight days, starting from the day of fast. In the morning, Lord Sun should be worshipped by applying a paste of Chickpea flour. Women must observe strict penance, fast and keep their mind free from evil thoughts and desires. The devotees must bathe with pure water mixed with ten aromatic herbs such as Jatamasi, turmeric, Shilajeet, and sandal. These herbs need to be soaked in water overnight. Women must conclude their fast by hearing the sound of Kokila (cuckoo) or by seeing it.