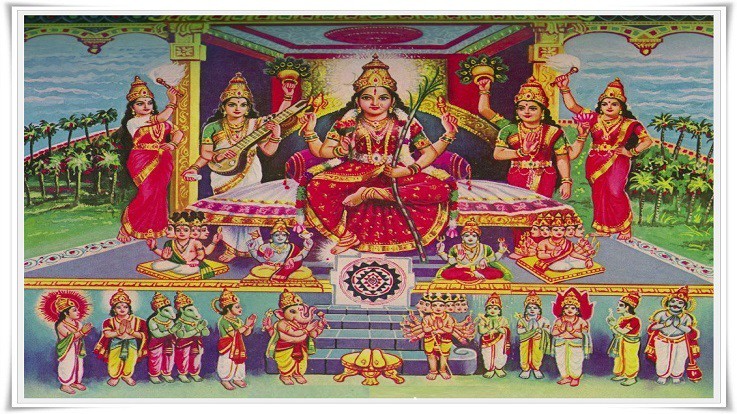 The religious significance of Lalita Panchami is mentioned in ‘Kalika Purana.’ As per the legends, Goddess Lalita appeared on Lalita Panchami day to defeat a demon, ‘Bhanda,’ who created from Kamadeva’s ashes. Goddess Lalita is an incarnation of Goddess Durga. She is associated with ‘Panch Mahabhutas’ or the five elements. In Southern India, Goddess Lalita is considered as a form of Goddess Chandi. Devotees worship the Goddess and observe a strict fast. It is believed that by merely sighting the Devi Lalita gives relief from the troubles. Goddess blesses the devotees with contentment, success, and happiness. 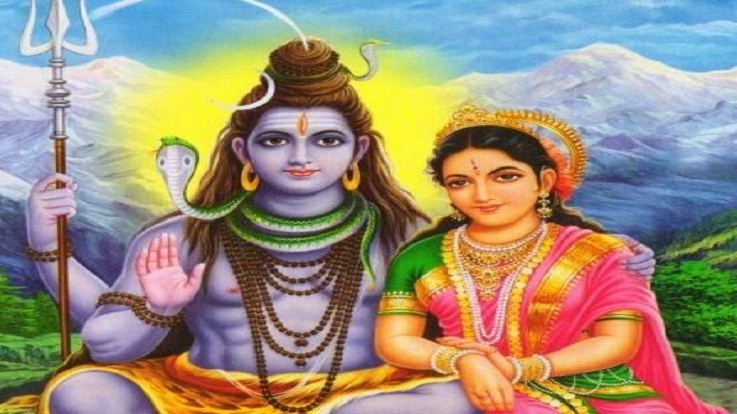 According to Kalikapurana, Goddess Lalita has two hands and Gaur Varna She resides on a Lotus. The description of 'Upaan Lalita' is mentioned in ancient scriptures. As per the legends, Devi Sati attended the Havan performed by her father, Daksha. She was unable to bear the insult of her husband, Lord Shiva. Hence, she jumped into the fire. Lord Shiva carried Sati’s body on his shoulders and performed Tandaav. To pacify Lord Shiva, Lord Vishnu dissected Devi Sati’s body into 108 parts with Sudarshan Chakra. Shaktipeeths were established wherever the body parts of Sati fell on Earth. Devi Sati came to existence as Lingdharini in Naimish. Later, she was known as Goddess Lalita. 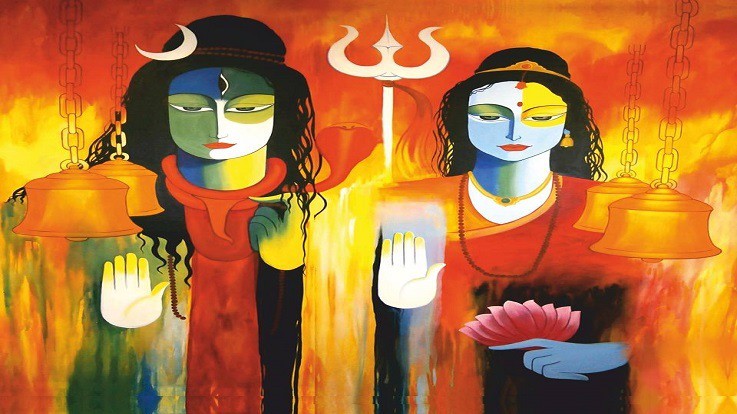 According to another legend, Devi Lalita appeared when the nether world was being destroyed by Lord Brahma. The entire world started submerging into water. Sages worshipped Devi Lalita and asked for her help. Devi Lalita saved the world by stopping the destruction.

Another legend has it that Devi Lalita was born on this day to kill a demon. Devotees worship the Goddess with enthusiasm and fervour. Skandamata and Lord Shiva are also worshipped along with the Goddess Lalita.

Fasting is an important ritual and is known as ‘Lalita Panchami Vrat.’ Special rituals and pujas are performed in honour of Goddess. Women offer prayers to Goddess. A large number of devotees gather at Goddess Lalita’s temples to participate in the puja rituals. Grand fairs are organised on the occasion of Lalita Panchami. It is very propitious to read or recite Vedic mantras dedicated to Goddess Lalita on Lalita Panchami.