Mahatara Jayanti is celebrated with a lot of excitement. Worshipping Ma Tara on the Navami Tithi of Chaitra month and Shukla Paksha is considered important for Tantriks. Bhagvati Tara is among one of the ten Maha Vidyas. She is an aggressive form of the Goddess who is related to Sun’s destructive powers. Devi Tara is a form of Goddess Shakti. She enlightens her devotees with knowledge, science, and happiness. Devi Tara is also known as Tarini Vidya. Ekjata and Neel Saraswati are her forms. It is said that Devi Tara defeats her devotee’s enemies and provides him with success and salvation. 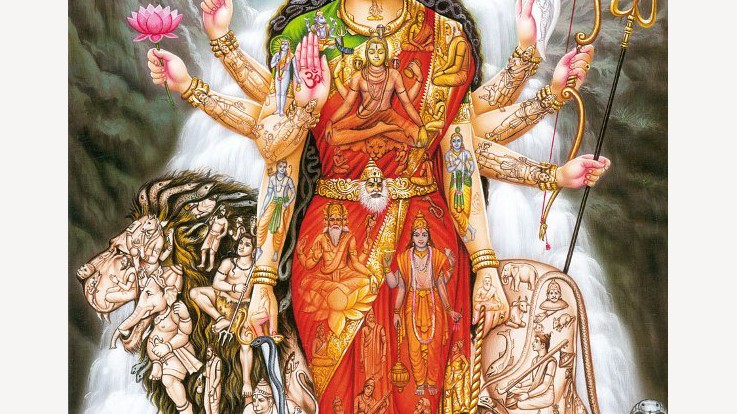 Mahatara Jayanti is an important ritual and festival for all the Hindus. It is celebrated in India with a lot of devotion and adherence to rituals. Mahatara Jayanti is celebrated on the Ninth day of Sukla Paksha in Chaitra month. When there are problems in devotee’s life, Ma Tara makes her presence felt by eradicating all the problems and sins. There was darkness before the origin of the Earth. There was no energy. The Goddess of this darkness was Ma Kali. A ray of light emerged in this darkness which was known as Tara. She is the power of a sage Akshobhya. Tara is Swamini Devi of every Pind in the universe. She emerged at the time of the origin of the Earth and hence she came to be known as Devi Mahatara. 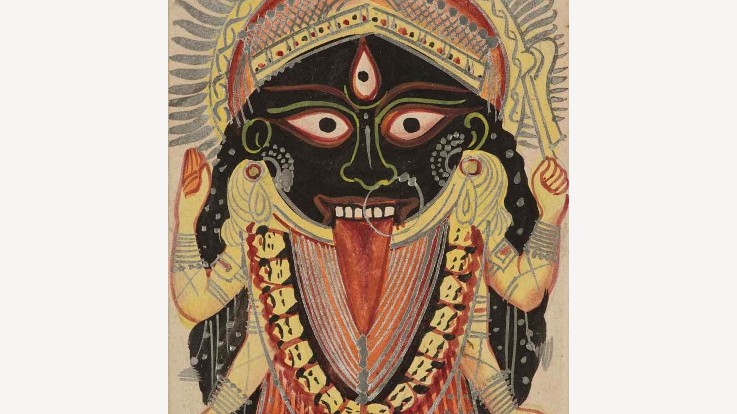 Devi Tara is also known as Mahaneela and Neeltara. There is a legend behind these names. During the battle of Samudra Manthan between the Gods and the Demons, a lot of things came out of the sea. When poison came out, all the saints and Devas asked for Lord Shiva’s help. Lord Shiva drank the poison and saved the world. He held the poison in his throat due to which, his whole body turned blue. When Devi realized Lord Shiva’s suffering, she entered Lord Shiva’s body and decreased the effect of poison’s which gave him some relief. Later, Devi’s body started turning blue due to the poison. Lord Shiva addressed her as Mahaneela. The three forms of Devi are known as Ugratara, Ekjata, and Neel. Devi has seven different powers due to which she can save the people, the world, and the universe. These seven powers are known as Para, Paratpara, Ateeta, Chitpara, Tatpara, Tadteeta and Sarwateeta. A devotee receives immense energy by worshipping Devi Tara. She is known as Maha Vidya as she provides happiness and salvation to her devotees.

The Panchakshari Mantra when chanted with all devout humility, will lead the devotee to vocal prowess. It helps him to get rid of the enemies and helps to attain salvation. Devi Mahatara is a powerful form of Goddess Bhagwati who leads the whole world to light, life, and divinity.