Mahesh Navami falls on Navami or ninth day of the Shukla Paksha in the month of Jyestha. The festival is mainly celebrated by the devotees of Lord Shiva who is popularly known by various names, one of which is Mahesh. The name is a symbol of deep devotion towards Lord Shiva. It is believed that he appeared in front of his devotees for the first time on the auspicious day of Mahesh Navami. The day is dedicated to Lord Shiva. The business community Maheshwaris worships Lord Mahesh and his consort Parvati on the occasion of Mahesh Navami because it is believed that on the ninth day of Shukla Paksha of Jyeshta Maheshwari Community was came into existence. Hence, the day is celebrated as Mahesh Navami every year. 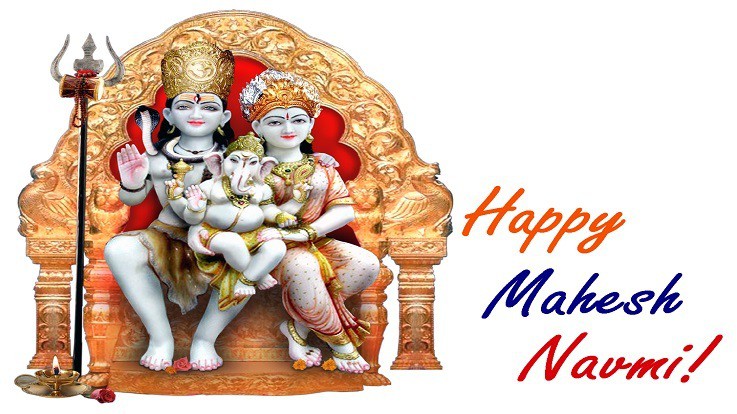 It is predominantly a festival of Hindus and is celebrated in many parts of the country especially in Rajasthan. Devotees from all walks of life worship Lord Mahesh and Goddess Parvati on this day. Temples are decorated with flowers and are accompanied by piousness and serenity. Newly wedded couples worship the Lord and Goddess Parvati on this day and start the new phase in their lives with happiness and goodwill. Various yajnas and chants are performed throughout the night. Special Jhanki of Lord Shiva and his pictures are spread all across the homes of the devotees. Huge pictures of Lord Shiva are taken to various homes of his followers. Prayers are chanted. Abhishekam of the Lord is performed on this day. Bhajan Sandhya is organised in the temple premises, and Prasad is offered to devotees after completion of Puja ceremony. No typical types of rituals are being performed on this day. People celebrate this festival with utmost dedication and faith towards Lord Shiva and Goddess Parvati. Devotees perform Yajnas and prayers at their residence. This festival marks the ultimate devotion to Lord Shiva as he as is considered to be the harbinger of happiness and prosperity. 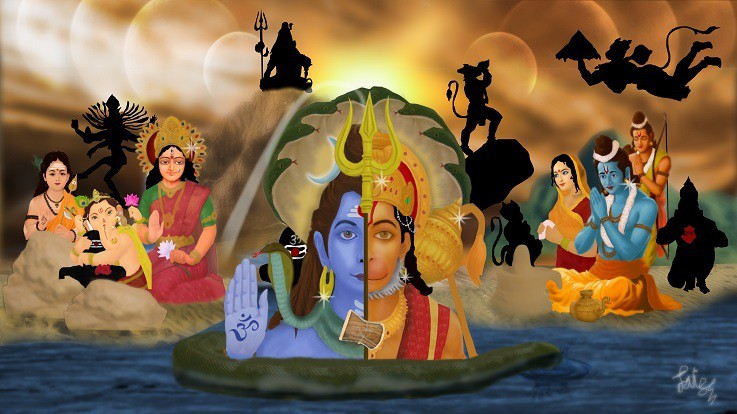 There is a special belief that women who wish for a child, perform special prayers on this day and Lord Shiva blesses them. A legend has it that King Khandelsen was childless. Hence, he worshipped Lord Shiva with utmost devotion, after which Lord Shiva fulfilled his wish by blessing him with a son named Sujansen.

Popular legend linked with Mahesh Navami says that once several hunters vented into an ashram and disturbed the serenity and tranquillity. The sages got angry with them and cursed them to become stone. Later, the wives of those hunters prayed to Lord Shiva and asked for the solution to get rid of the curse. Lord Shiva agreed to rescue them only if they promise to stop hunting and involve themselves in some other business. The women agreed on the condition and thus all the men were rescued. The salvaged hunters and their kin left hunting and concentrated on business, and they named their community as the Maheshwari community after Lord Mahesh to show their love and devotion towards Shiva. Hence, it is believed that Lord Shiva was the saviour of the ancestors of the community.