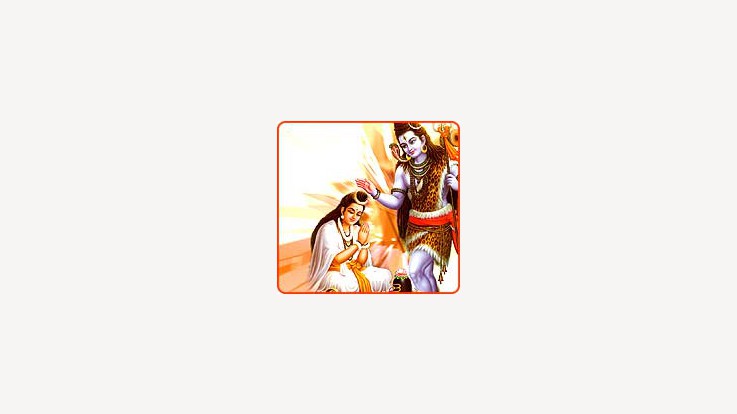 Some of the advantages of observing Shivratri vrat include cure from diseases, good health, and happiness in the life. One can also achieve advancement in the profession, freedom from the troubles of enemies, escaping the fear of death and others. 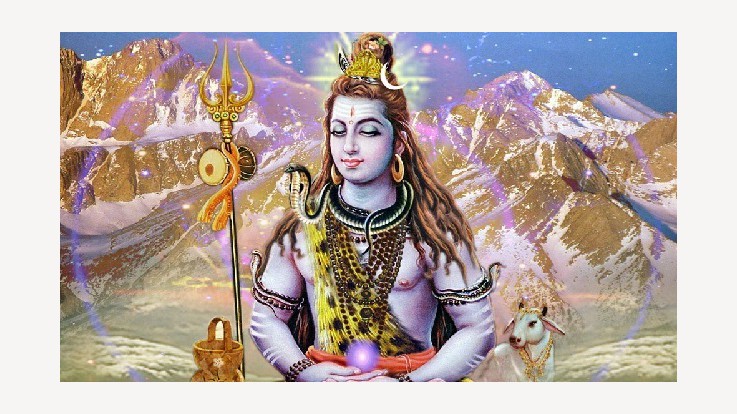 Shivratri is highly auspicious because Lord Shiva manifested himself in the form of Lingam on the day of Shivratri. The legend has it that once there was a dispute among Lord Brahma and Lord Vishnu about who among them was the superior one. Suddenly, a pillar of fire appeared in front of them. The origin and end of the pillar couldn’t be found. Hence, they mutually agreed that whosoever discovers one end of the pillar would be the superior.

Lord Brahma flew up as a swan to see the top while Lord Vishnu assumed the form of a boar to find out the bottom. None of them could be successful despite trying. However, Lord Brahma lied that he had seen the top. Lord Shiva appeared and revealed that it was he who manifested as the pillar. As a punishment, Lord Shiva cursed Lord Brahma that he would never have a temple dedicated to him on the earth. It was the day of Shivratri when Lord Shiva manifested as Lingam. 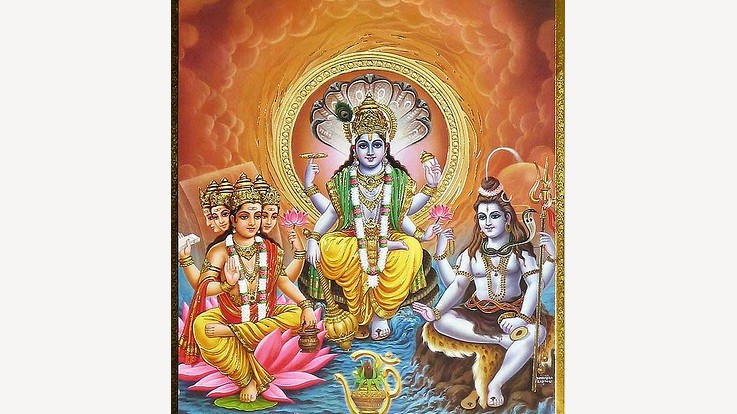 Devotees observe fast throughout the day and night of Masik Shivratri and conclude the fast only on the next morning. They perform Shiv puja at home in the morning and night, visit Shiva temples, chant the names of Lord Shiva and keep vigil during the night. Devotees visit Shiva temples early in the morning after taking a holy bath. They perform Abhishek with milk and water and offer Bilva leaves, Bilva fruit, and Dhatura to the Shiva Linga. Devotee put up the altar early in the morning. An idol of Lord Shiva or Lingam is worshipped by performing Abhishek with Ganga water, milk, curd, ghee, honey, turmeric powder, vibhuti, and rosewater. If Shiva lingam or idol is unavailable, then the picture of Lord Shiva is offered sandal paste, vermilion, incense sticks, homemade prasad, coconut, and fragrant flowers. At the end of the puja, aarti is performed and puja is concluded with prayers. Ideally, the puja is done during midnight on this day. Many people distribute sweet and beverage laced with Bhang which is made of the cannabis plant in the form of Prasad. Devotees observe fast on the diet of fruits and juices. On the next day of Maha Shivaratri, the plain rice and yellow curry made of gram flour are offered to Lord Shiva. 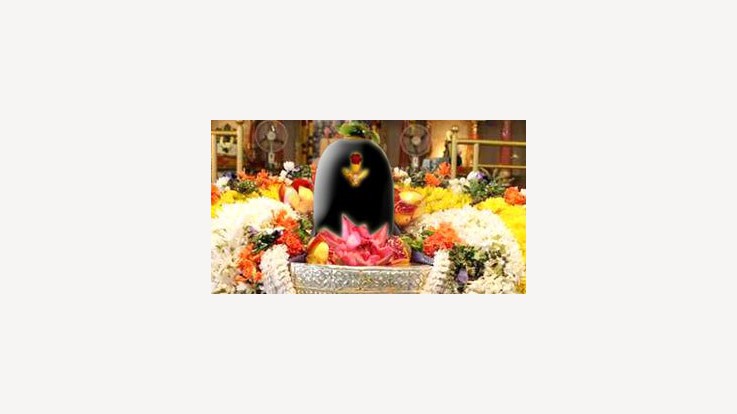