Parshuram Jayanti is celebrated on Tritiya of Shukla Paksha, meaning the third day of Shukla Paksha. Lord Parshuram was born on Vaishakh Shukla Tritiya. Hence, this day is celebrated as Parshuram Jayanti. Parshuram is the sixth incarnation of Lord Vishnu. He was born to King Prasenjit’s daughter Renuka and Sage Jamdagni of Bhrigu dynasty. Parshuram was the fifth son of Jamdagni and Renuka. He had four elder brothers named Rumanvant, Sushen, Vishwa and Vishwavasu. 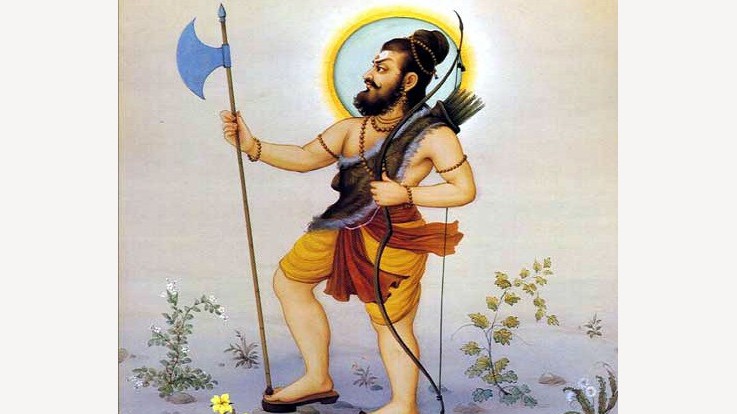 Parshuram was devoted to Lord Shiva. He had immense knowledge. He was a great warrior. Parshuram Jayanti is celebrated all over India with a lot of zeal and excitement. A Parshuram Shobha Yatra is organized on this day along with Havans, Pujas, and Bhandaras. Originally, his was named Ram. Because of the mystical weapon Parshu which as given to him by Lord Shiva, she was known as Parshuram. According to beliefs, he defeated Kshatriyas. He was born to free the world of Kshatriyas’ pride. It is believed that Tretayug began on the day of Vaishakh Shukla Paksha Tritiya. According to Bhagwat, Parshuram was born to destroy the kings of Haideya dynasty. He wanted to live for the benefit of mankind. Parshuram always helped the needy people took.

Dating back to the Dvapara Yug, he was a Brahmin warrior who was a great disciple of Lord Shiva. Parashuram had the legendary axe Parashu He was the mentor of Mahabharata characters Dronacharya, Bhishma and Karna. According to a legend, Lord Vishnu in his Parshuram Avatar ended the treachery of the Kshatriya race and defeated demon king Kiratarjuna. He restored peace and Dharma on earth. The day of Parashuram Jayanti holds special religious significance. Devotees fast throughout the day and offer worship to Lord Vishnu to seek his blessings. 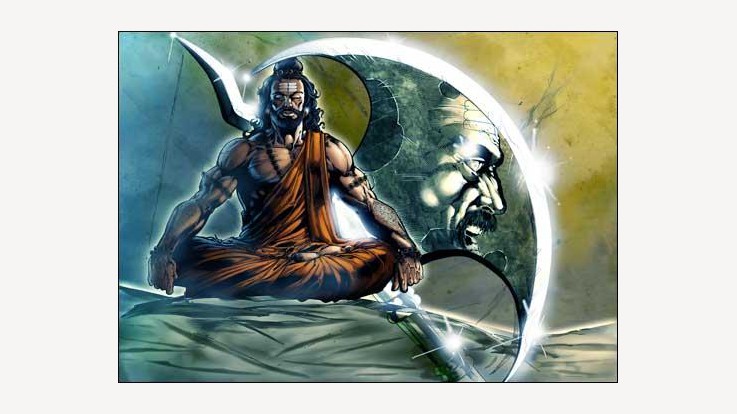 There are two popular stories about Lord Parshuram’s birth. According to Hari Vansh Purana, in ancient times Mahishmati Nagri was ruled by King Kartaveerya Arjun (Sahastra Bahu) of Haiheya dynasty. He was a cruel king. Goddess Earth went to Lord Vishnu as she was disturbed by the cruelties of Kshatriyas. She asked for his help. Lord Vishnu promised her that he would be born as a son to Jamdagni and destroy the kingdom of Kshatriyas. Lord Vishnu Incarnated as Parshuram and defeated the kings.

Parshuram killed Kartraveerya Arjun and freed the Earth of Kshatriyas 21 times. He filled five ponds with their blood in Samantpanchak district. Saint Trichik asked Parshuram to stop doing this. Hence, he gifted the Earth to Sage Kashyap and went to Mahendra Parvat. 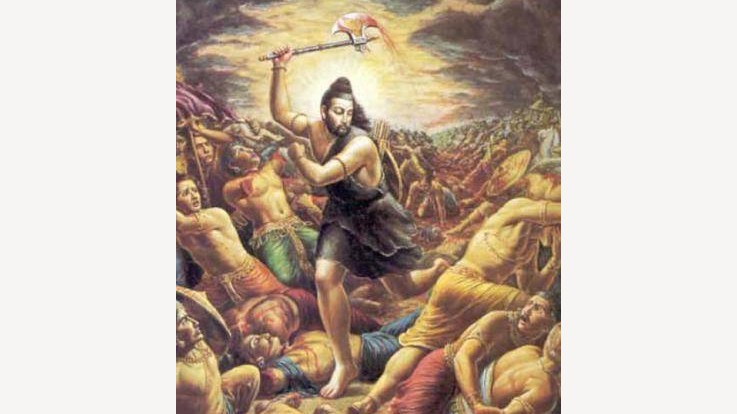 Devotees keep fast from the night before to the day of Parshuram Jayanti. They visit temples and Offer prayers to Lord Vishnu. Devotees stay awake at night and recite Vishnu Sahasranama Stotra. Donating food to Brahmans Is consider very auspicious on this day. Observing fasts and other religious works have been the trademarks of this day for centuries. Any auspicious work done on this day gives fruitful results. The day is considered very auspicious.