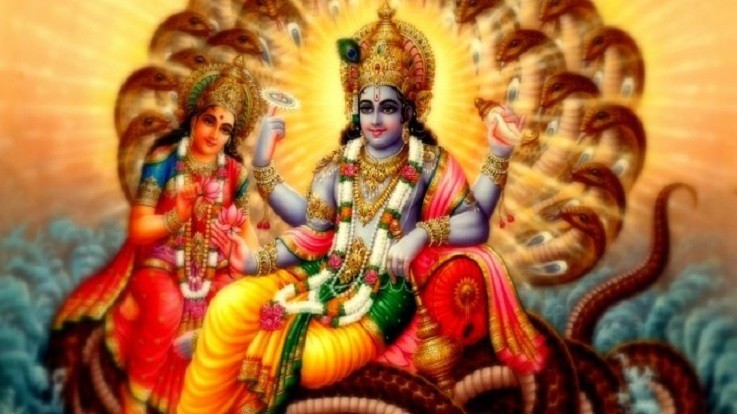 The greatness of Prabodhini Ekadashi was narrated by Lord Brahma to Sage Narada. It is also explained in ‘Skanda Purana.’ It holds great significance as it marks the beginning of the auspicious ceremonies like marriages, child naming, Grih Pravesh and so on. Prabodhini Ekadashi honors the religious initiation or ‘diksha’ of Swaminarayan by his mentor Guru Ramanand Swami. Devotees observe fast and offer prayers to Lord Vishnu to wash away their evil deeds and sins. It is believed that observing Dev Uthi Ekadashi can help a person to attain salvation after death. 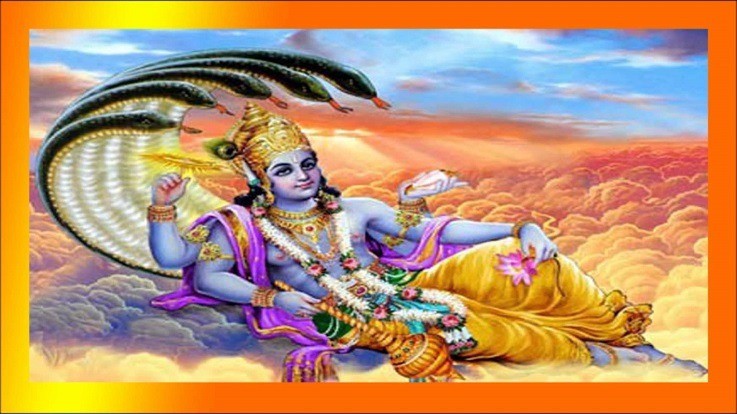 Legends state that Goddess Lakshmi was unsatisfied with the way Lord Vishnu slept. Sometimes, he remained awakened for days and sometimes, he slept for many days. Hence, Goddess Lakshmi visited Lord Vishnu to complain about his indiscipline. She also informed him that Lord Shiva, Lord Brahma, Gods, and Saints, are forced to wait for many days to meet him. This situation is highly taken advantage of by the demons. They make the most of this opportunity in causing pain to human beings and spreading Adharma on earth. After listening to Goddess Lakshmi, Lord Vishnu replied that he would soon come up with a solution. Meanwhile, the Devas and Saints informed Lord Vishnu about the robbery of the Vedas by a Demon Shankhyayan. The demon had committed this act to deprive the human beings of the knowledge of the Vedas and spread Adharma. Lord Vishnu promised that he would get back the Vedas. After fighting for several days with Demon Shankhyayan, he was successful in getting the Vedas back. Lord Vishnu insisted on continuing with a long sleep but only for four months. His sleep started from Ashadha Shuddha Ekadashi until Kartik Shuddha Ekadashi, which is also known as Prabhodhini Ekadashi or Dev Uthi Ekadashi.

Prabodhini Ekadashi is considered purifying and meritorious. Devotees take a bath in the holy rivers before sunrise. Devotees observe a fast and spend the whole day without eating or even drinking water. They visit the temples of Lord Vishnu and participates in the puja rituals.

An idol of Lord Vishnu is worshiped with lamps, fruits, flowers, sweets, and vegetables. Devotees sing bhakti songs and pray to Lord to wake up from his sleep and shower blessings. To wake up Lord Vishnu from his slumber, children make noises and light mustard torches during the night. The marriage ceremony of Lord Vishnu and Tulsi is performed which is known as ‘Tulsi Vivaah.’ Shaligram Puja is also conducted on this day. Pandarpur Yatra also takes place on this day in Lord Vithal Temple