The month of Shravan brings an opportunity to be bestowed with divinity. Shravan month is an auspicious period to worship the deities. Among all the deities, Lord Shiva is considered to be the most divine. It is believed that worshipping Lord Shiva during the month of Shravan brings in favourable results. Shravan is the fifth month of Hindu Calendar. The entire month is primarily devoted to Lord Shiva, and Shravan Somvar fast is followed to invoke his blessings. As the name suggests, Shravan Somvar Vrata is performed on Mondays, especially by women in the desire of a safe and protected household. Unmarried girls who desire for an ideal husband also perform the fast of Sawan Somvar Vrat. 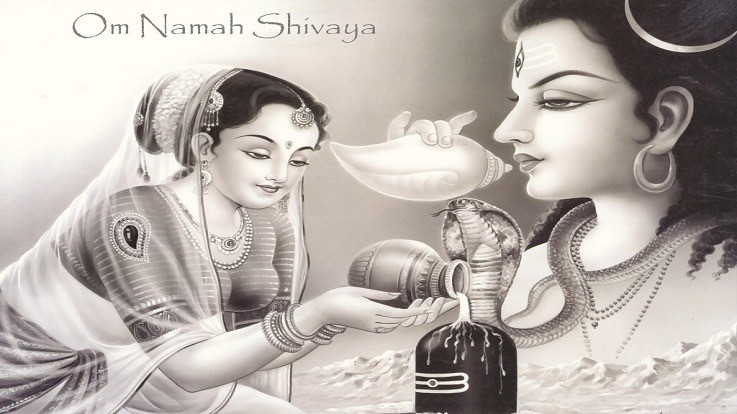 Lord Shiva and his puja 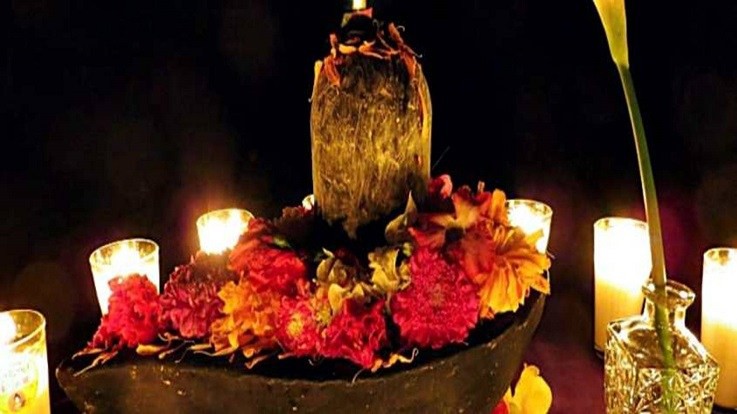 According to Purana, Samudra Manthan took place in the Shravan month, when the gods and the demons churned the ocean. As a result, fourteen divine items emerged out of the ocean. Halahala (a deadly poison) also came out as a by-product. Lord Shiva swallowed the poison to save the world from destruction. It could not seep through his throat. The swallowing of poison turned his throat blue. Hence, he is known as Neelkantha (blue throat). It eventually was the reason of observing Sawan Somvar Vrat (in the month of Sawan) in honour of Lord Shiva. 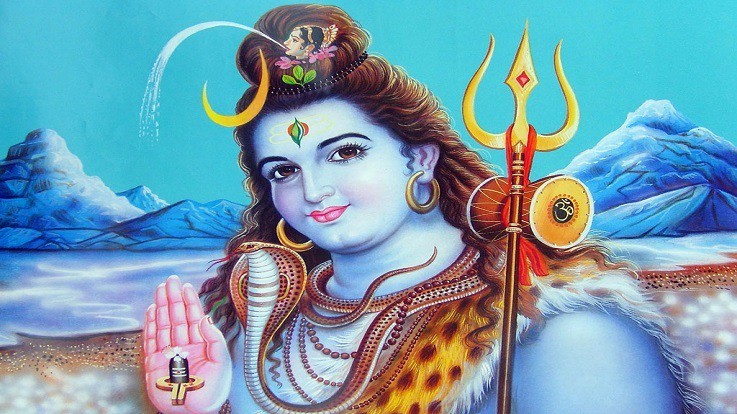 1. Savan Somvar is the fast that is observed on Mondays, in the month of Savan.

2. Solah Somvar Vrats is the observance of sixteen fasts on consecutive Mondays which commence in the month of Savan.

3. Saumya Pradesh is observed till the evening in Shravan month.

Devotees should wake up early in the morning and take a bath. Visit Lord Shiva temple and offer milk to Shiva Lingam. At home, clean the Puja place (worshiping place) and adorn your soul to welcome the Lord. A Sankalp (oath) is taken to perform the Sawan Somvar Vrat with total devotion. Shiv Puja is performed twice in a day. Devotees must cleanse themselves properly to venerate the Lord once again after the Sun sets. Solah Somvar Vrat Katha or Sawan Vrat Katha is an important element. Somvar Vrat Katha is recited on every Monday of Sawan vrat. Solah Somvar Vrat Katha portrays the life of Lord Shiva and Goddess Parvati. After the Puja, Prasad is distributed among the friends and family members.