The festival of Vaisakhi is also known as Baisakhi, Vaishakhi, or Vasakhi. It is a historical and religious festival in Sikhism. It is celebrated to mark the Sikh new year and to commemorate the formation of Khalsa sect of warriors under Guru Gobind Singh in 1699. It is a spring harvest festival for the Sikhs which is also observed by the Hindus. A similar festival is celebrated in the Indian subcontinent as the Buddha's birthday. It is known as the festival of Vesakha or Vesak which is considered as the most important festival in Buddhism, Vesakha festival falls a few weeks after the Vaisakhi festival. 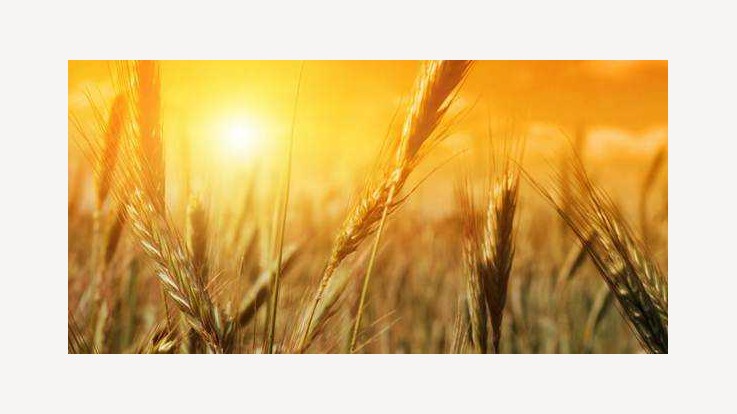 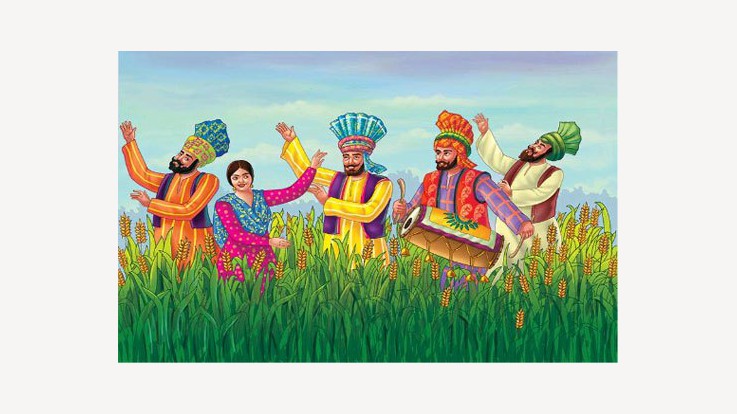 The day of Baisakhi has a special significance for the Hindus as on this day in 1875 that Swami Dayanand Saraswati founded the Arya Samaj. It is a reformed sect of Hindus who are devoted to the Vedas for spiritual guidance and have discarded idol worship. Baisakhi is a day of relevance for the Buddhists as Gautama Buddha attained enlightenment and Nirvana on this auspicious day.

Vaisakhi is associated with major events in the history of Sikhism. The significance of Vaisakhi as a Sikh festival marks the birth of Sikh sect which was started after the persecution and execution of Guru Tegh Bahadur as he refused to convert to Islam under the orders of the Mughal Emperor Aurangzeb. This led to the coronation of the tenth Guru of Sikhism and the formation of Khalsa which took place on the Vaisakhi day. It is also the day when British colonial officials committed the Jallianwala Bagh massacre on a gathering of innocent locals, an event influential to the Indian movement against colonial rule.

On Vaisakhi, Gurdwaras are decorated, and kirtans are performed, Sikhs visit and bathe in lakes or rivers before visiting Gurdwaras. Community fairs and nagar kirtan processions are held. People gather to socialize and share festive foods. For Hindus, the festival is their traditional solar new year, a harvest festival, an occasion to take a holy dip in sacred rivers such as Ganges, Jhelum, and Kaveri, visit temples, meet friends and party over festive foods.