Valmiki Jayanti is the birth anniversary of the author and sage Valmiki. It is celebrated on ‘Purnima’ Day during the month of Ashwin. Maharishi Valmiki was the author of the Hindu epic Ramayana. He is also revered as the first poet of the Sanskrit Literature. Ramayana depicts the story of Lord Ram which was written by him in the Sanskrit language that consists of 24,000 verses and is divided in 7 ‘Kandas’ (cantos). Valmiki Jayanti is observed in honour of the acclaimed Saint Valmiki. This day is celebrated with dedication and is also referred as ‘Pragat Divas.’ 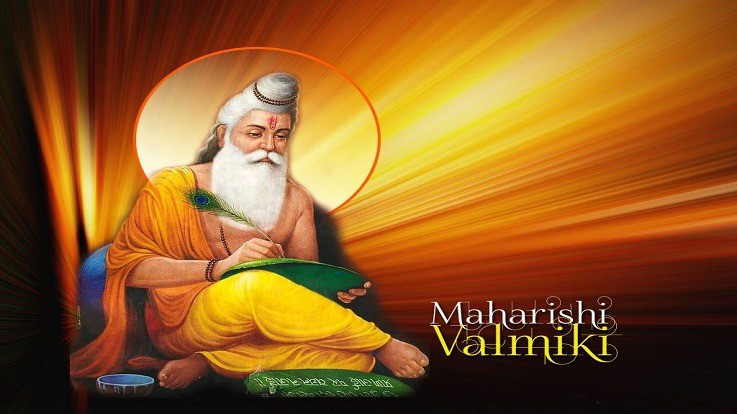 Valmiki Jayanti holds religious significance as it celebrates the contribution of Maharishi Valmiki. He had authored some incredible works that include Ramayana and several Puranas. The celebration of Valmiki Jayanti is a tribute to a sage who conquered his limitations and encouraged the masses to fight against social injustice. He propagated the values of Lord Ram and recognised him as a man of penance. 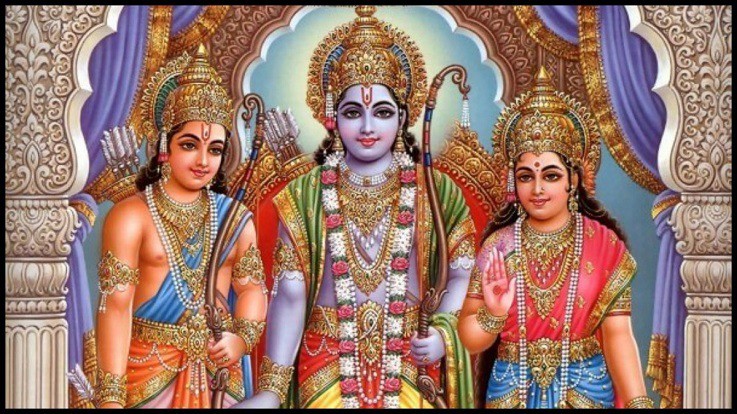 Several processions carrying the portrait of sage Valmiki are taken out in towns and villages. Devotees worship him by offering prayers on this day. Recitation of Ramayana is held in temples of Valmiki. There are several temples dedicated to Maharishi Valmiki in India. On the occasion of Valmiki Jayanti, the temples are magnificently decorated with flowers. Kirtans and bhajan are organised in the temples. Devotees also visit Lord Ram temples and recite few verses of Ramayana in reminiscence of Maharishi Valmiki. The food is distributed to the poor. Valmiki Jayanti is celebrated with great enthusiasm. Processions, meetings, and distribution of food are arranged at many places. Many devotees also take out processions in honour of Maharshi Valmiki. Th temples of sage Valmiki are decorated with flowers. Many devotees visit Lord Ram temples and recite verses from Ramayana in memory of Maharshi Valmiki.

Valmiki lived during the Treta Yuga. In his early life, Valmiki’s name was Ratnakara. He would rob the people for a living. Once, he met Narada and tried to attack him. Narada chanted Lord Ram’s name and convinced Ratnakara to give up his life of thievery. Following Narada’s advice, he sat in meditation for many many years, during which time his body became covered in ants. Narada returned and uncovered the sage from the anthill and bestowed on him the name Valmiki since he was born from an anthill. He learned the story of Lord Ram from sage Narada and was instructed to write it in the poetry form by Lord Brahma. Valmiki was present during Lord Ram’s time on earth. He had a hermitage in the forest and was visited by Lord Ram, Sita, and Lakshman during their exile period. Lord Ram asked Valmiki if he knew a good place where they could set up camp. Valmiki told Rama to always dwell in the heart of a devotee. The account is described in detail in Ramacharitamanasa written by Tulsidas. Later, Valmiki also provided shelter to Sita when she was abandoned by Lord Ram. Lava and Kusha were born at Valmiki’s hermitage. He was their spiritual master during their childhood. The events of Lord Rama’s life can be found in many scriptures, but the Valmiki Ramayana is the original version. Lord Ram’s sons, Lava, and Kusha would recite Ramayan in front of locals in Ayodhya.