About Vasanta Purnima or Phalguna Purnima:

Full moon days are known as Purnima in North Indian states, Pournami in South Indian states and Poonam in Gujarat. All Purnima days are significant as it either coincides with important festivals or Jayanti days. Apart from festivals, many devotees traditionally observe a day-long fast on Purnima days. Full moon days are extremely auspicious to perform Satya Narayana Puja. Phalguna Purnima is the last Purnima of the year. Holi, the most significant and popular Hindu festival is observed during Phalguna Purnima. The day also coincides with Lakshmi Jayanti, the birth anniversary of Hindu Goddess of wealth. 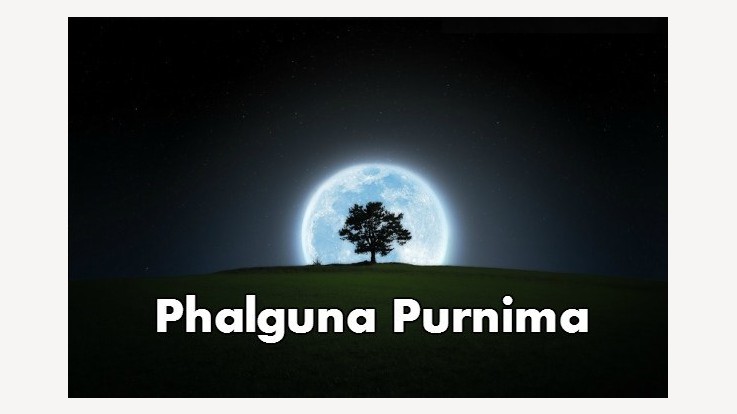 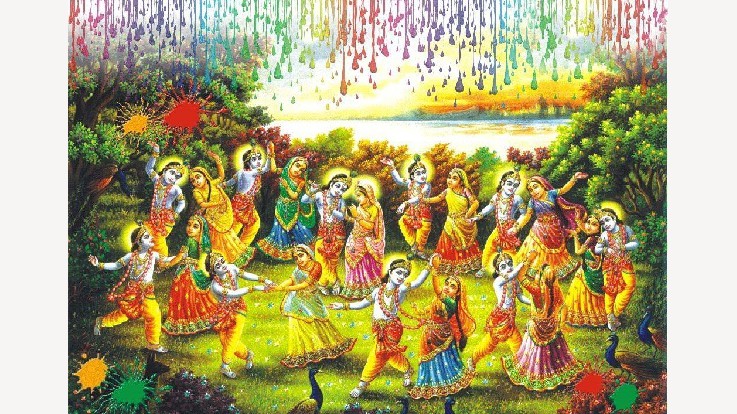 Purnima is considered extremely auspicious, Purnima Vrat and Shree Satyanarayan Puja brings prosperity, health, and happiness. Purnima Puja is performed on special occasions and before any religious ceremonies including before or after marriage, on the purchase of property or any big achievement. It is a way of thanking God. Purnima Puja also helps in achieving mental peace and physical wellness. 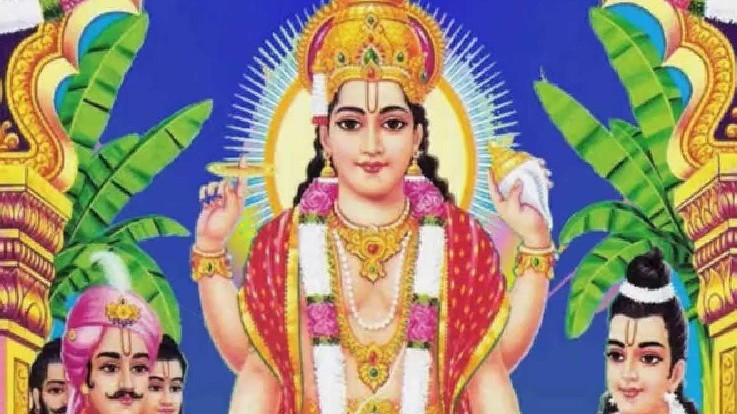 Though there are no major rituals for observing the Purnima vrat, few things should be followed during the Poornima fast. During the day of Purnima, devotees observe a partial fast. This fast involves taking food like fruits, drinks (milk, juices) and water. Devotees are forbidden from consuming common salt, wheat, grains, pulses, and rice. Lord Vishnu is worshipped, and Shree Satyanarayan Vrat Puja is performed. Before the Puja of Lord Satyanarayan, Lord Ganesha is worshipped along with Navgrah and Lord Vishnu. Post Poornima Vrat, people take Prasad and light food after praying to the Full Moon. Devotees visit Lord Vishnu’s temple and offer him their prayers. Another important ritual usually followed on the day of Purnima is performing Maha Mrityunjaya Havan to invoke Lord Vishnu and other deities.