Bhai Dooj or Yama Dwitiya is observed on the second day of Kartik month in Shukla Paksha. It is a festival of faith, respect, and love between sisters and their brothers. After Rakshabandhan, this is another festival of the year that depicts the love and bond of sisters and brother. 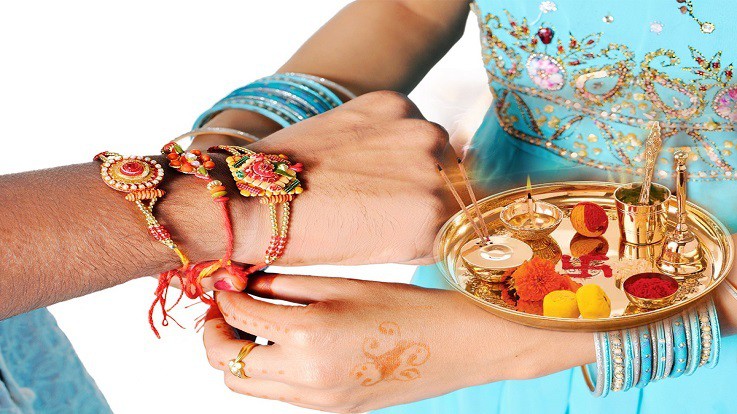 According to a legend, Goddess Yamuna observed fast for her brother Yamraj’s longevity and well-being. Since then, Bhai Dooj is celebrated which symbolises the feeling of respect and affection between brothers and sisters. Sisters pray for the well-being, good health, and prosperity of their brothers.

River Goddess Yamuna is the sister of Lord Yama. The Yamuna invited her brother to her house many times. But Lord Yama was unable to visit her home. At last, he took some time out from his busy schedule and went to Yamuna’s house. The Yamuna showed great respect to her brother. She prepared food and offered to him. Lord Yama was very much pleased. He requested the Yamuna to choose a boon. The Yamuna asked a boon that on this day those brothers who visit their sister's house and consume food prepared by her will never go to Naraka. Lord Yama agreed and also promised that sister who invites her brother and serves food to him on this day, will never become a widow. 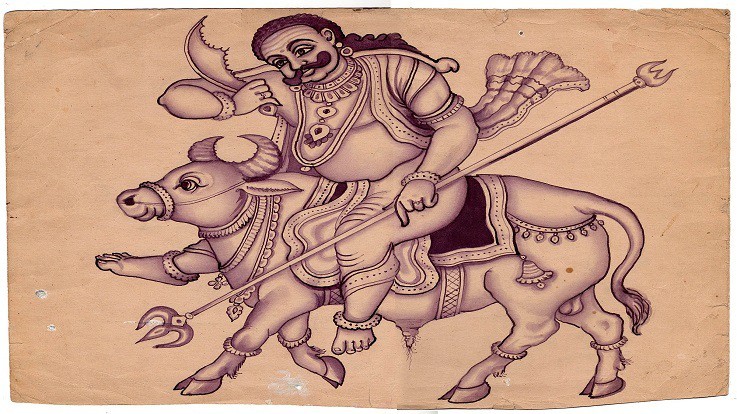 In honour of Lord Yama, this day is known as Yama Dwitiya. The main ritual on this day is worshiping of brothers by sisters. Hence, it is also referred as 'Bhratri Dwitiya.' In the evening, people worship Moon and King Bali on the occasion of his return to Patala Loka.

According to another legend, Lord Krishna visited his sister, Subhadra after killing demon Narkasur. Her sister gave him a warm welcome and made the occasion special by offering flowers and sweets. Subhadra also applied the ceremonial "tilak" on the forehead of Lord Krishna. 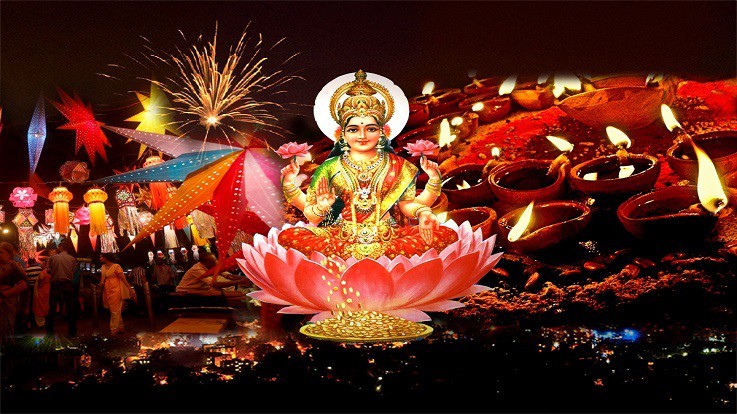 Bhai Dooj is a festival of devotion, love, and faith. If brother and sister take a dip in Yamuna river on this day, then they may attain salvation. Hence, a holy dip in the Yamuna is of great significance. Also, Yamuna asked her brother to take a pledge that every brother should go to her sister’s house on this day. Since then, the tradition of Bhai Dooj began. Those who take a bath in Yamuna river, get relief from untimely death and attains salvation.

The festival of Yama Dwitiya is a symbol of affection and warmth between brother and sister which is celebrated on the second day after Diwali. The day is also called Bhai Dooj. Lord Yama, God of death, is worshipped on this occasion. It is believed that devotees who worship Lord Yam do not have to face an untimely death. The festival is also related to several traditions. On this day, sisters apply Tilak on the forehead on their brothers. Sisters offer sweet and pray for the longevity of their brothers. In return, brothers give gifts to their sisters and take a pledge of their sisters’ safety. Brother consumes food in the house of their sister.