Yogini Ekadashi falls in the Krishna Paksha during the month of Ashadha. As per Hindu beliefs, Yogini Ekadashi is the most significant Ekadashi to get rid of various ailments. By observing this vrat, devotees would be blessed with good health and well-being. Also, observance of Yogini Ekadashi is known to redeem a person from sins and ill deeds and assist in attaining salvation. 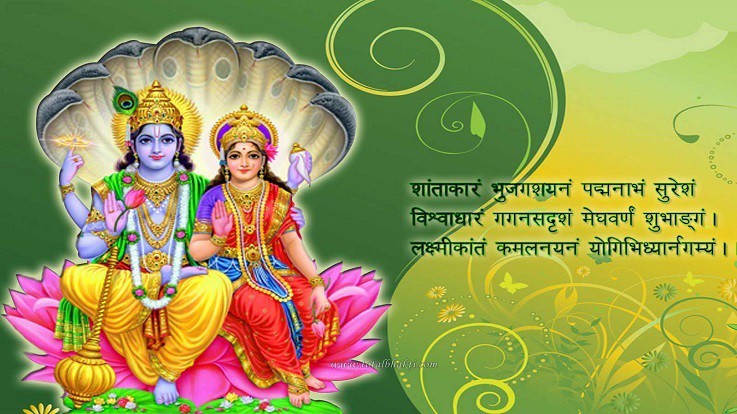 Lord Vishnu and his escort

Yogini Ekadashi has a great significance. It is observed all over India. According to the Padma Puran that whoever follows the rituals of the Yogini Ekadashi achieves good health, prosperity, and leads a happy life.

Legends narrate the story of a gardener, and his beautiful wife, Swarupavati. Gardener worked under Kuvera, King of Alakapuri, who was a pious devotee of Lord Shiva. Every day, the gardener would collect flowers from Manasarovar Lake and provide them to the king for the Shiva puja. The gardener was highly attracted towards his wife. Hence, one day, he stayed back with wife neglecting his duties. He could not deliver flowers to the king. King found that Gardener was spending time with his wife instead of fulfilling his duty of collecting flowers. The gardener was summoned to the court. He begged for forgiveness. The king cursed him with suffering from leprosy and be separation from his wife. The gardener was thrown out of the palace, and he got afflicted with white leprosy. He wandered through the forests for years. One day he reached the ashram of Sage Markandeya. He narrated his story to the sage. The sage advised him to observe Yogini Ekadashi and get rid of the dangerous infection and relieved from the curse. Gardener observed the fast and returned to his normal appearance. Therefore, he was able to reunite with his wife and live the rest of his life happily. 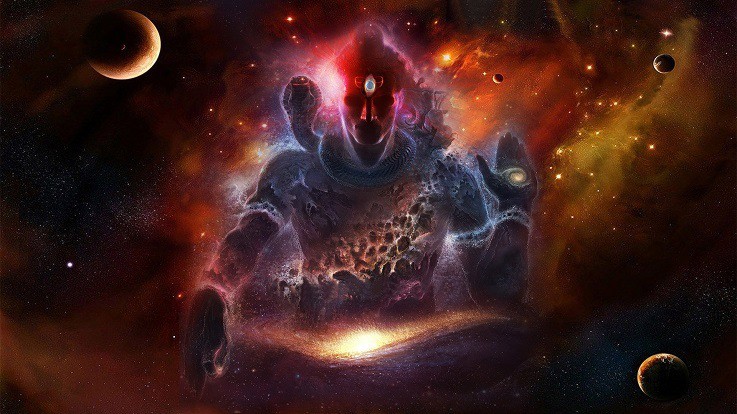 The puja and fast of Yogini Ekadashi start from the tenth day, and it lasts till the twelfth day. The devotee should pray for well-being to Lord Vishnu with a positive mind. Offer flowers, sweets, incense stick, deep (lamp), water container and bell to the God. Tulsi leaves must be bought on the previous day so that one does not have to pluck it on Ekadashi. Friends and family members can also take part in the puja even if they are not fasting. Sing the bhajans and aarti in praise of Lord. After completion of puja, Prasad is disturbed to everyone. Prasad should consist of either sweets or fruits. The devotees can consume one or two meals without grains and salt. Devotees must avoid drinking water too frequently. On the next day, devotees must offer prayer to the Lord, and lit a lamp, along with distributing prasad (sweets), which completes his/her fast.