Maghi Purnima also known as Magha Purnima is a full moon day which falls in the month of Magha. The famous Kumbh Mela and the Magha Mela which takes place at Triveni Sangam in Prayag or Allahabad also falls during Magha month. It is considered as the most sacred months because at the beginning of the month the sun sets on its northern path. Maghi Purnima is the last and most auspicious day of Magh month. It is regarded as an auspicious day to take holy bath. It marks the conclusion of the Magha month in North India. Hence, Magha Purnima is greatly revered by Hindu devotees especially the worshippers of Lord Vishnu. On the occasion of Magha, millions of devotees take a holy bath on this day. 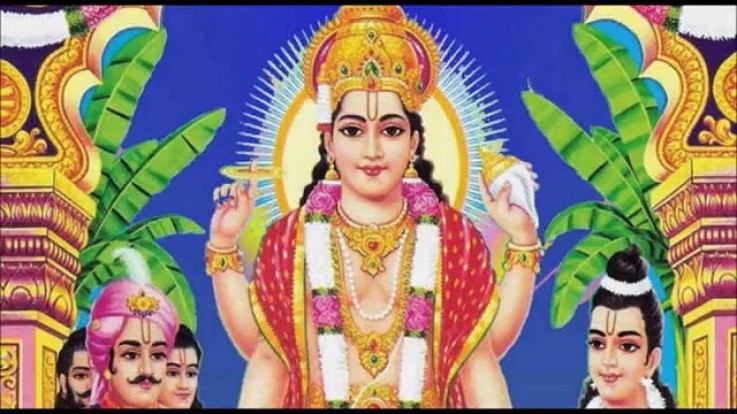 Magh Purnima is referred as a 'bathing festival' across the country and a dip in river Ganga on this day holds religious importance. Devotees take a sacred bath in the Ganga or Yamuna rivers every day beginning from Paush Purnima till Magha Purnima. On this day, several bathing festivals are held on the banks of holy rivers like the Ganga, Jamuna, Kaveri, Krishna, Narmada and Tapi. A holy dip in the Kanyakumari sea and at Rameshwaram also has a religious importance. A bath in the Pushkar Lake, Rajasthan is also regarded as equally auspicious. The day holds special significance in Buddhism as well. It is believed that Gautam Buddha announced his impending death on this day. The religious ceremonies are held at Viharas. Prayers are dedicated to Buddha, and sacred verses are chanted from the Tripitaka. 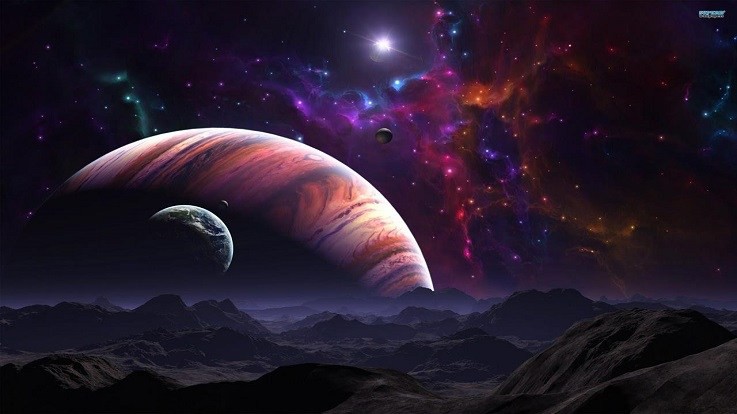 Purnima and its significance

'Float' festival is celebrated at Madurai in Tamil Nadu. The beautifully decorated idols and images of Lord Sundeshwara and Meenakshi are placed on the floats and are taken to Mariamman Teppakulam Sarovar, a large sacred pond. The procession is accompanied by music and devotional songs. The birthday of King Tirumala Nayak who constructed the Mariamman Teppakulam, Madurai, also falls on Magha Purnima. 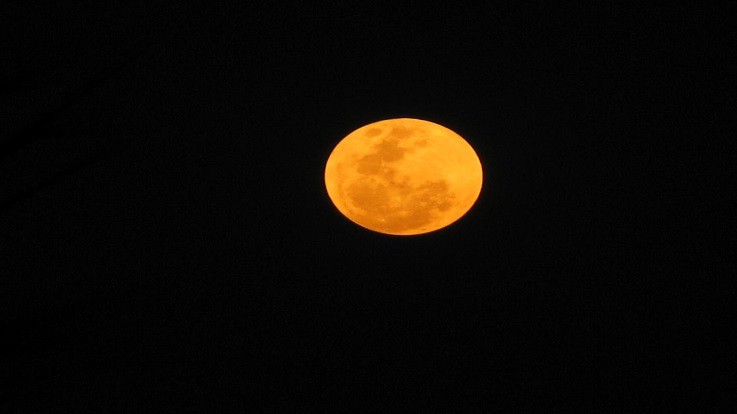 According to Brahmavaivart Purana, Lord Vishnu resides in the Ganga River during the month of Magh, and hence merely looking at this holy water can cure all sins and all diseases. Another legend states that Kshir Sagar becomes an abode of Lord Vishnu during the Magh month. It is also believed that Sage Vishwamitra took the holy bath during Kumbh Mela in 2382 BCE on the day of Magh Purnima. Astrologically, Magh Purnima is regarded as an auspicious day because the Sun is in the Capricorn sign and the Moon in the Cancer Sign. Hence, taking the ritualistic bath can cure all problems related to the Sun and the Moon. According to the Matsya Purana donating the Brahma-Vaivarta Purana on this day is very auspicious. 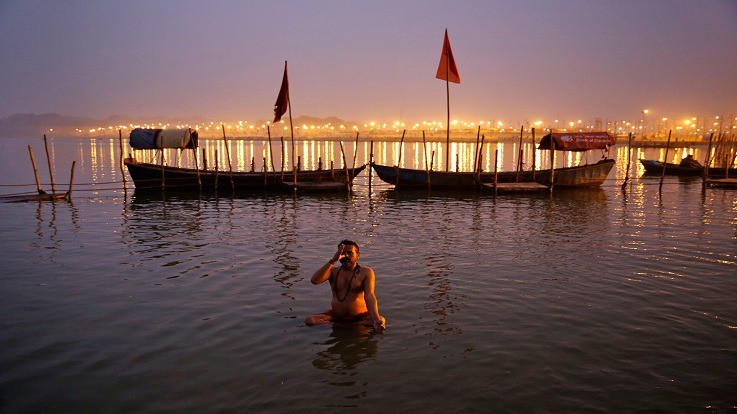 The devotees observe a fast, pay respects to ancestors, offer alms to the underprivileged, donate a cow and perform Havan at Prayag. Libations are also offered to ancestors after taking a dip in the holy waters. Devotees donate according to their his capacity. Lord Vishnu is worshipped on this day, and Satyanarayana Vratham is observed. Lord Vishnu is offered Vermilion, Sesame seeds, fruits, Betel nuts, banana leaves, Betel leaf and Mauli. Panchamrit is made of Ganga Jal, honey, milk, Basil, and sweets. Prasad is prepared from wheat and sugar. There are religious sermons held. Lord Shiva, Lord Brahma, and Goddess Laxmi are also worshipped.