Matsya Jayanti or Matsya Dwadashi is dedicated to Lord Vishnu. The observance is dedicated to the first incarnation of Lord Vishnu as Matsya or Fish, who came on the earth in the Sat Yuga. Matsya Dwadashi is celebrated on the twelfth day of the Shukla Paksha of the Margashirsha month. According to the Hindu legend, ‘Matsya Avatar’ is a one-horned fish that appeared during the ‘Mahapralay.’ Special prayers and pujas are performed in Lord Vishnu Temples. The ‘Nagalapuram Veda Narayana Swamy Temple,’ in Tirupati, Andhra Pradesh, is the only temple dedicated to Matsya Avatar of Lord Vishnu. 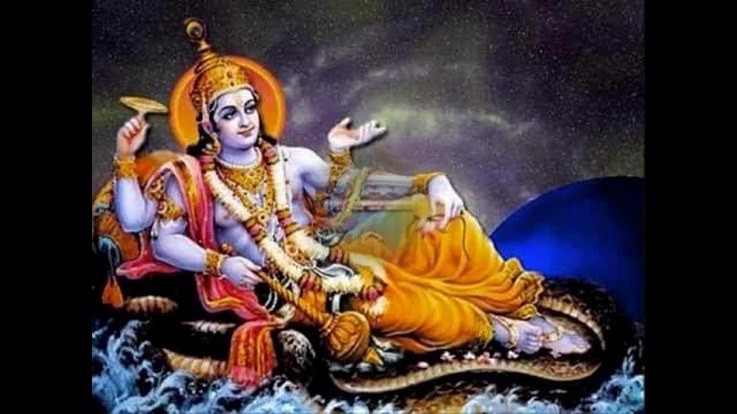 Worshipping the Matsya avatar of Lord Vishnu on Dwadashi absolves a person of all sins. The dedicated observance of the Matsya Dwadashi will bless a devotee with salvation. The religious texts have no mention of the rituals, traditions, and customs to be followed in worshiping Lord Matsya. 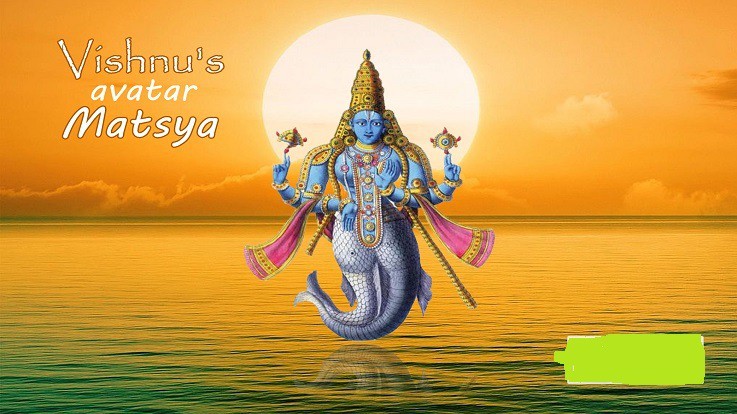 In the Sat-yuga, a king Manu or the Vaivasvata Manu had performed severe penance and worship to please Lord Vishnu. One day a little fish appeared in his folded hands while he was in the Kritamala River. He was about to put the small fish back in the water, but fish requested him not to do so as it was scared of the bigger fishes. The King put it in a small jar and carried with him. The fish grew too big for a jar. The king put the fish in a pond. It again turned too big for the pond or the rivers and the ocean. Upon request, the fish revealed its actual form. Lord Vishnu appeared in front of Manu and told him that within seven days a great deluge would destroy the world. He advised the King to build a boat and bring all living beings together along with the sages and all kinds of seeds. He also instructed that the serpent Vasuki should be used as a rope to tie to his horn. The one-horned fish who will take care of the boat. Matsya disappeared. Meanwhile, Manu made all necessary arrangements. On a fateful day, rain lashed on the earth, and the one-horned fish reappeared. The King tied the serpent to the Matsya’s horn. Matsya took them to Mount Himavan. Lord Matsya revealed the knowledge of the Vedas, Puranas, Samhitas and Eternal Truth to King. 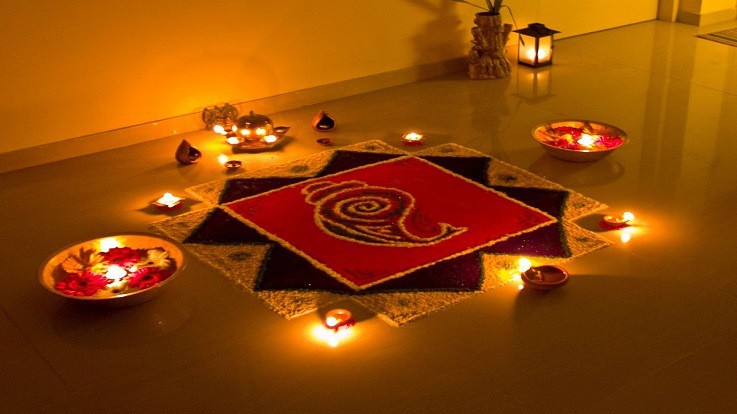 Puja and Importance of Matsya Puja

On Matsya Dwadashi, people wake up early, take a ritual bath and visit Vishnu temple. The devotees worship Lord Vishnu with sandalwood paste, incense stick, fruits, and flowers. The devotees fast the whole day and read Vishnu Sahasranama and Matsya Purana to seek blessings from the Lord Vishnu. The fast lasts till the sunrise of the Trayodashi day. Devotees break their fast after worshipping Lord Vishnu. Married women observe this day for the marital well-being of their husband and child. Men observe Matsya Dwadashi for health, wealth, and prosperity. On the day of Matsya Jayanti, devotees stay awake at night and chant Vedic mantras. Offering donations or charity is highly beneficial.